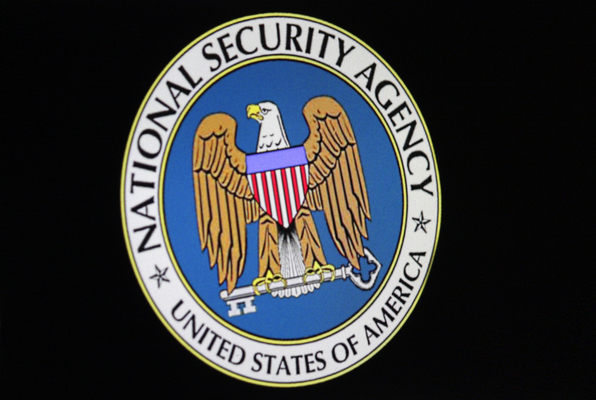 “How did they get the phone call between the president and the president of Australia? Or the one that he made with Mexico? Those are not targeted foreigners,” he said in an interview with Breitbart.com.

The question arose in light of the recent resignation of Michael Flynn, Trump’s former national security advisor. Flynn has been accused of improper communication with Russia’s ambassador to Washington, and many believe the intelligence community leaked the contents of Flynn’s phone calls.

If Binney is correct, it represents yet another instance of Trump’s own government working against him. As the President looks to “drain the swamp,” federal employees are doing everything in their power to sabatoge the new Commander in Chief.

That’s why an Article V Convention of States is still necessary for the preservation of liberty in this nation. Four years of President Trump is not enough time to weed out the corruption, waste, and abuse in the nation’s capital. We need a structural change, and the only way to accomplish that change is through constitutional amendments proposed at a Convention of States.

These amendments can significantly limit the power and jurisdiction of federal agencies, end the plague of career politicians, and force Congress to be fiscally responsible. The feds will never make these changes on their own. Only We the People can fix our nation, and we can do it through a Convention of States.