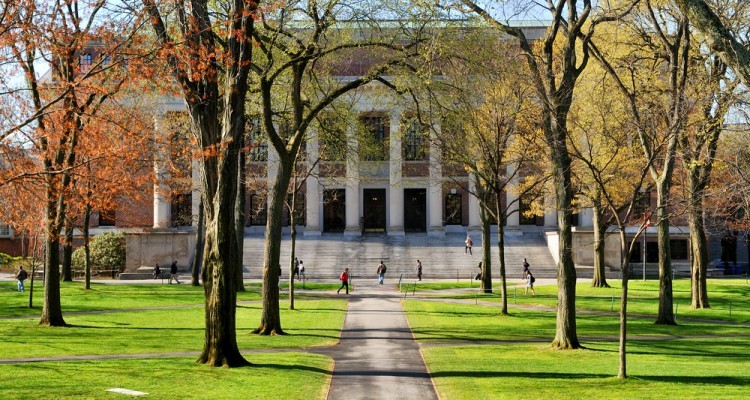 The White House plans to use their one-size-fits-all strategy to inject the executive branch into higher education, the New York Times reports:

WASHINGTON — The college presidents were appalled. Not only had President Obama called for a government rating system for their schools, but now one of his top education officials was actually suggesting it would be as easy as evaluating a kitchen appliance.

“It’s like rating a blender,” Jamienne Studley, a deputy under secretary at the Education Department, said to the college presidents after a meeting in the department’s Washington headquarters in November, according to several who were present. “This is not so hard to get your mind around.”

The rating system is in fact a radical new effort by the federal government to hold America’s 7,000 colleges and universities accountable by injecting the executive branch into the business of helping prospective students weigh collegiate pros and cons. For years that task has been dominated by private companies like Barron’s and U.S. News & World Report.

“Applying a sledgehammer to the whole system isn’t going to work,” said Robert G. Templin Jr., the president of Northern Virginia Community College. “They think their vision of higher education is the only one.” Many college leaders accuse the president of grasping for a simplistic solution to what they call a crisis of soaring tuition.

“For those who are making the argument that we shouldn’t do this, I think those folks could fairly have the impression that we’re not listening,” said Ms. [Cecilia] Muñoz, [the director of the White House Domestic Policy Council]. “There is an element to this conversation which is, ‘We hope to God you don’t do this.’ Our answer to that is: ‘This is happening.’ ”