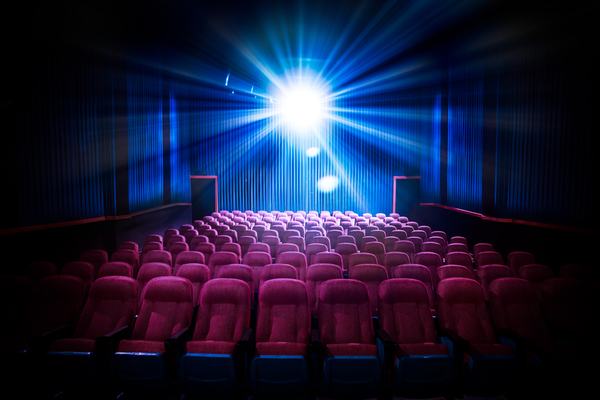 The following excerpt was written by Elizabeth Harrington and published on the Washington Free Beacon.

While President Obama admits there is “no complete strategy” in the fight against the Islamic State in Iraq, U.S. embassies there will have access to a complete package of movie channels.

The State Department issued a solicitationon Thursday to purchase satellite television subscriptions for all its embassies in the embattled country, including the U.S. Embassy in Baghdad.

The State Department is looking for a contractor to provide 30 English satellite channels, the majority of which are movie channels distributed by OSN, a television provider in the Middle East.

The only news channels listed are CNBC Europe and Fox News.