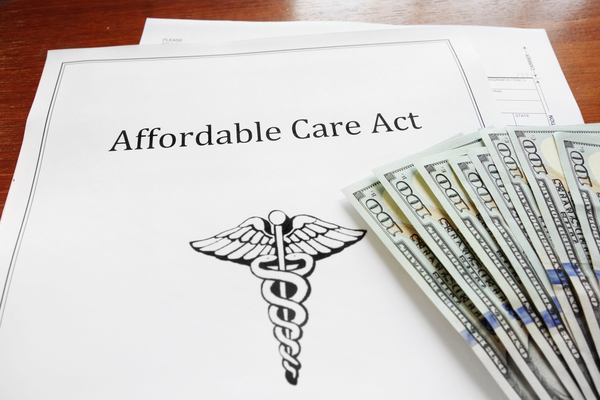 The Obama administration has been illegally funding Obamacare “Cost Sharing Reduction” (CSR) payments for years over the objections of IRS officials, according to a report released today by the House Ways and Means Committee and the House Energy and Commerce Committee.

Since Congress launched its investigation, multiple agencies have refused to provide information, selectively applied the law, and even pressured one witness not to testify.

-The administration initially submitted a CSR appropriations request for Fiscal Year 2014, but later withdrew it and began making payments illegally. As the report notes, Obamacare created CSR payments, but they have never been appropriated for. The Constitution explicitly makes clear that the power of the purse lies with Congress and the Executive cannot spend taxpayer money without Congressional approval.

-CSR payments were created as one way to artificially hide the true costs of Obamacare through a web of government spending programs. CSR payments would be given to an insurance company based on the income of an enrollee and the plan they purchased. Assuming certain criteria were met, the insurance company would receive federal dollars as an incentive to keep co-payments, deductibles, and other out of pocket costs low.

Click here to read more from Americans for Tax Reform.

These kinds of actions by the federal government are sadly typical -- it seems our federal officials will do almost anything to advance their agenda. Only one solution can send the message D.C. will hear: an Article V Convention of States. A Convention of States can propose constitutional amendments that restore the Founders' vision of a small, limited federal government. This limited government will be prohibited from legislating on issues best left to the states and the people -- like healthcare.