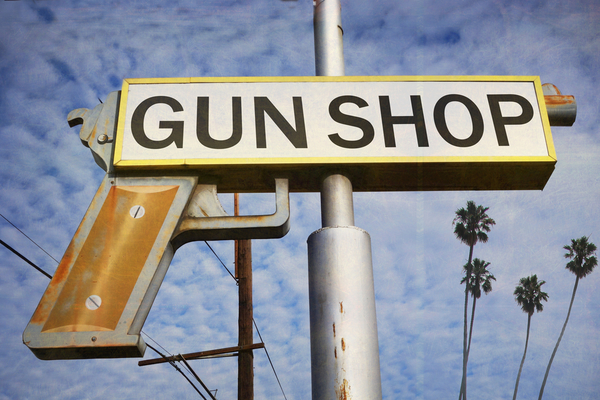 A new report from the Government Accountability Office (GOA) revealed what gun owners have always feared: the Bureau of Alcohol, Tobacco, Firearms and Explosives (ATF) has been illegally keeping data on firearms transactions.

The GOA found that three of the ATF’s record keeping systems still retained information on gun dealers and purchasers that should have been deleted long ago. In one of the systems, a glitch allowed ATF agents to access purchaser data from 2007 to 2009. The ATF deleted the records in the wake of the investigation, but American gun owners have been left wondering whether the initial “mistake” was really a mistake at all.

The ATF is not permitted to consolidate records of firearm purchases because firearms are meant to be primarily controlled by state governments. But like nearly every other state issue, the federal government has been working its way in.

An Article V Convention of States can repel Washington’s attacks on state sovereignty. By proposing amendments that clearly delineate the difference between state and federal jurisdiction, a Convention of States can once and for all keep the feds where they belong. These amendments can include limitations on federal bureaucracies, checks on the Courts and the President, and a clarification of where Congress is permitted to spend money.