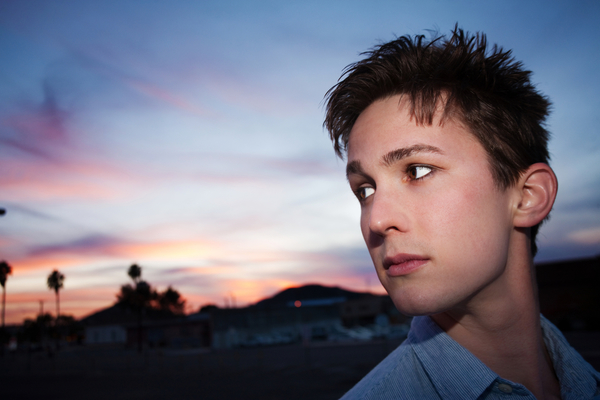 Employers will have the federal government looking over their shoulder if they discuss unionization issues with outside legal counsel under a final rule released Wednesday by the Department of Labor.

Unions are vocal supporters of the new regulations, which give them a leg-up in organizational activities, but some lawyers worry that the new regulations violate employers’ First Amendment rights and privileged communication between attorneys and clients.

The so-called “Persuader Rule”  has been a contentious issue since it was first proposed more than four years ago. The final version requires businesses to disclose whether they sought outside consultation or legal assistance as part of any effort to oppose their workers’ unionization.

The Department of Labor is greatly limiting businesses’ ability to obtain labor relations advice from attorneys, consultants and trade associations, said Kristen Swearingen, vice president of political affairs for the national branch of Associated Builders and Contractors, a trade group of open shops.

“No employer should have to wade through the final rule’s 446 pages to figure out whether they can safely get advice on what they can say to their employees,” said Swearingen.  “The final rule is clearly an attempt by DOL to restrict employers from communicating the potential pros and cons of unionization.”

The National Association of Manufacturers says the new rules violate employers’ First Amendment rights and promised to challenge them in court.