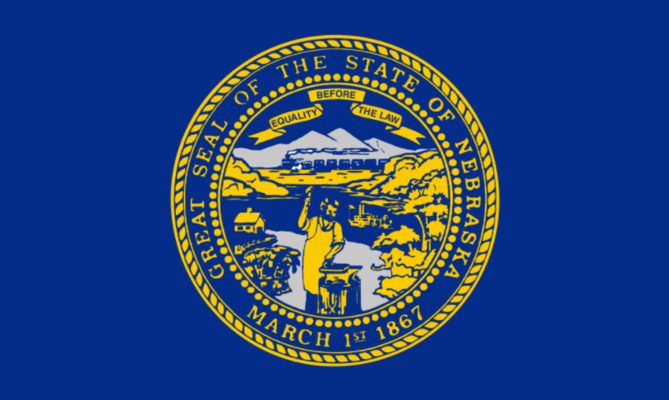 I just witnessed history in the making.

My name is Dave Schneider and I’ve been a Regional Director with Convention of States for over six years now.

Having worked with Nebraska for many of those years, I can tell you that we’ve never been in such a strong position for passage. But we didn’t get here without a fight.

Last year, the COS Resolution was declared “dead,” but in a complex legislative move, our primary sponsor was able to pull it out of committee and to the floor for a vote.

It takes three votes on the floor to secure final passage and yesterday we were scheduled to have the first.

As I stood in the chamber, I saw a huddle of Soros-funded lobbyists across the room and knew they were developing their own strategies to try and railroad our progress.

Yet moments later, they watched in disbelief as the legislature voted on the COS Resolution and PASSED it with a vote of 32-10.

This is a huge step towards Nebraska becoming the 16th state to join the call for a Convention of States.

We just have two more votes to go — but now, we know where each senator stands on our Resolution. While 32-10 is a strong vote, we will need at least one more vote in order to break the full-on filibuster we expect the Senate liberals to launch next week.

But having votes on the record gives us a major strategic advantage. Now we can launch targeted calls-to-action focused on generating personal phone calls from voters in the districts of senators who are currently on-the-fence.

We only have one week to secure their vote so every day and every phone call will count.

You can help by calling these Senators NOW!