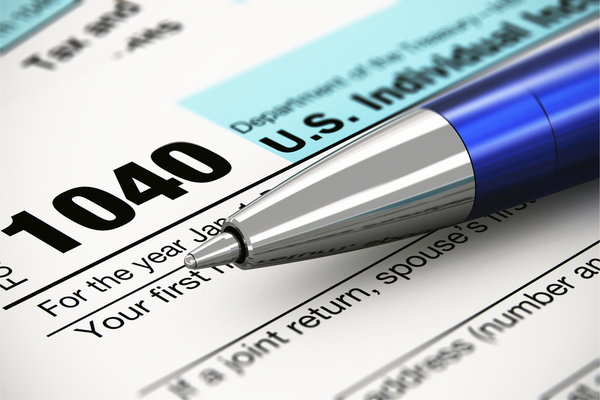 PURCELLVILLE, Va., April 15, 2015 – It's been six years since the grassroots rose up on tax day, and on this is a historic anniversary the American people are more united, more educated, and more motivated than ever before.

In 2009, concerned citizens throughout the country protested the unfairness inherent in our tax system—20 percent of Americans pick up 80 percent of the burden. Washington, D.C., refused to heed the will of the people they serve, so the people have decided to take matters into their own hands.

“We’ve moved from protests to solutions,” said Mark Meckler, co-founder of the Convention of States Project and President of Citizens for Self-Governance. “Americans all across our great nation are urging their state legislators to call an Article V Convention of States to help spread the tax burden to every citizen.”

"When everyone has skin in the game, we’re all forced to do our duty as citizens and pay attention to what's happening on Capitol Hill," Meckler continued. "Article V allows us to do that without the approval of Congress, the President, or the Supreme Court, who all have a vested interest in keeping the citizenry complacent and unaware."

Article V of the Constitution enables the citizens— acting through their state legislatures— to call a Convention of States to propose constitutional amendments that would impose fiscal restraints on Congress, limit the power and jurisdiction of the federal government, and mandate term limits for elected officials.

Article V requires 34 states to call a convention before it can be convened. Thirty-eight states must ratify any amendment proposals coming out of such a convention, rending the possibility of “runaway convention” virtually zero.

About the Convention of States Project
The Convention of States Project is currently organized in all 50 states, including hundreds of thousands of volunteers, supporters and advocates committed to stopping the federal government’s abuse of power. Alaska, Florida, and Georgia passed our Article V resolution last year. This year, we filed our resolution in 35 states, and five state houses have already passed it. For more information visit www.ConventionofStates.com.