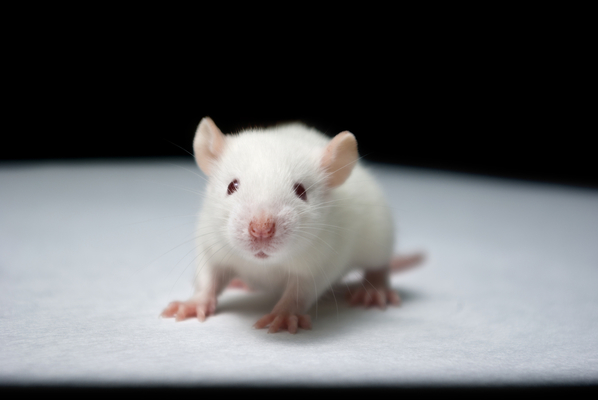 Elizabeth Harrington of The Washington Free Beacon published an article Friday that goes a long way towards explaining why the federal government is $19 trillion in debt.

The National Institute of Health recently announced a proposal to spend over $10 million in an effort to ensure gender equality among test mice.

“There’s been a male tilt to biomedical research for a long time,” according to a report published by NPR. “The National Institutes of Health is trying to change that and is looking to bring gender balance all the way down to the earliest stages of research. As a condition of NIH funding, researchers will now have to include female and male animals in their biomedical studies.”

The goal is to promote an equal knowledge of men's and women's biology during lab tests. If researchers make an effort to use more female mice, the logic goes, they'll have a better understanding of female biology.

“When the policy was first announced, people were pumped about it, says Sarah Richardson, a professor at Harvard who studies the history and philosophy of science,” the article said.

“But she and other researchers maintain that if the goal is to address women’s health inequities, the policy on animal research isn’t likely to be effective by itself,” it continued. “Mice aren’t people. Richardson also says the focus on animals could distract scientists from the big picture: what happens in real living humans.”

To recap: the federal government plans to waste $10 million in taxpayer funds because mice aren't people. They know they're wasting the money, but they're going ahead with the program anyway.

What if Congress was forced to balance its budget every year? Would they do a better job overseeing ridiculous, wasteful initiatives?