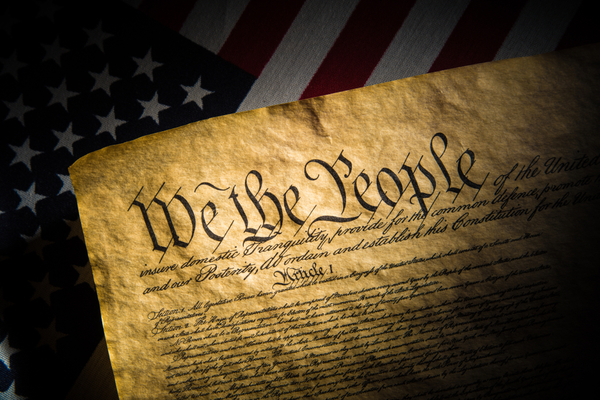 As the most powerful tool to rein in federal overreach, the Article V Convention of States process has been subjected to a fair amount of myths and misinformation. These myths have been spread by those who want to maintain the status quo in D.C., and as a supporter of Convention of States, you've likely faced some of them:

"Won't the convention run away?"

"Weren't the delegates at the 1787 Constitutional Convention supposed to just fix the Articles of Confederation?"

"Doesn't Congress control the rules of the convention?"

The answer to all of these questions, of course, is, "No." But have you ever wondered about the history behind some of these claims? Do you know how to answer them effectively?

Join us Wednesday, June 2, at 8pm EST for our next COS at Home webinar, featuring Professor Robert Natelson, constitutional scholar and head of the Article V Information Center.

Professor Natelson is the country's foremost expert on Article V, and will be sharing the real story behind the myth of the runaway convention, who invented and pushed these fallacies, and how YOU and other COS activists can easily dismantle opposition questions using facts and real American history.