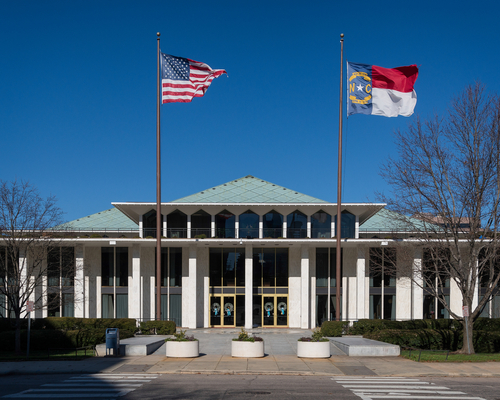 The following is an excerpt. Read the full article here.

N.C. House Rep. Chris Millis says now is the time to craft the rules regarding the selection and purview of state delegates so that North Carolina stands ready to respond if a Convention of States is called for the purpose of amending the U.S. Constitution.

"The framers understood the nature of mankind, and that the tendency of the federal government could render it unwilling or incapable to limit its own power and authority," said Millis, R-Pender, in a statement outlining a House resolution that he sponsored that calls for a House Select Committee to study the issue.

"The current generation of Americans has witnessed a constant expansion of federal government scope, power and cost," Millis said. "Many are rightfully concerned that the unsustainable massive debt and its continuing growth will stifle opportunity for liberty and freedom for our children and successive generations. Many believe that America faces its greatest challenge to date."

A growing chorus of frustrated Americans, however, says the states should exercise their power to rein in an out-of-control federal government by exercising the other option. That would require a common resolution by two-thirds, or 34, of the states.