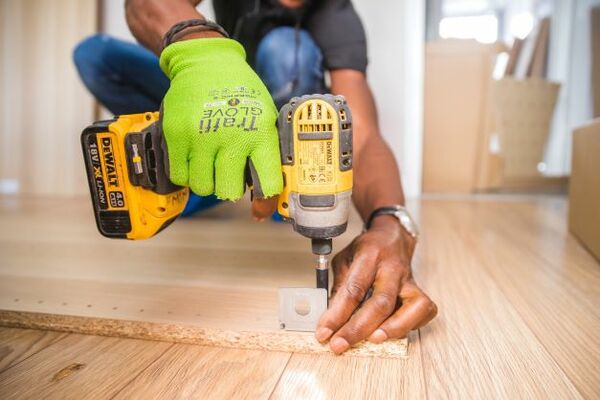 Mike Grover has been a carpenter since he was 16. Working primarily as a framer, he has built houses in Michigan, Texas, Georgia, and Minnesota. Mike started his own business in 1981 and has been a self-employed contractor since. In 2006, he transitioned from residential to commercial work when we became a contractor for Walmart, working on more than 250 Walmart stores across the country. 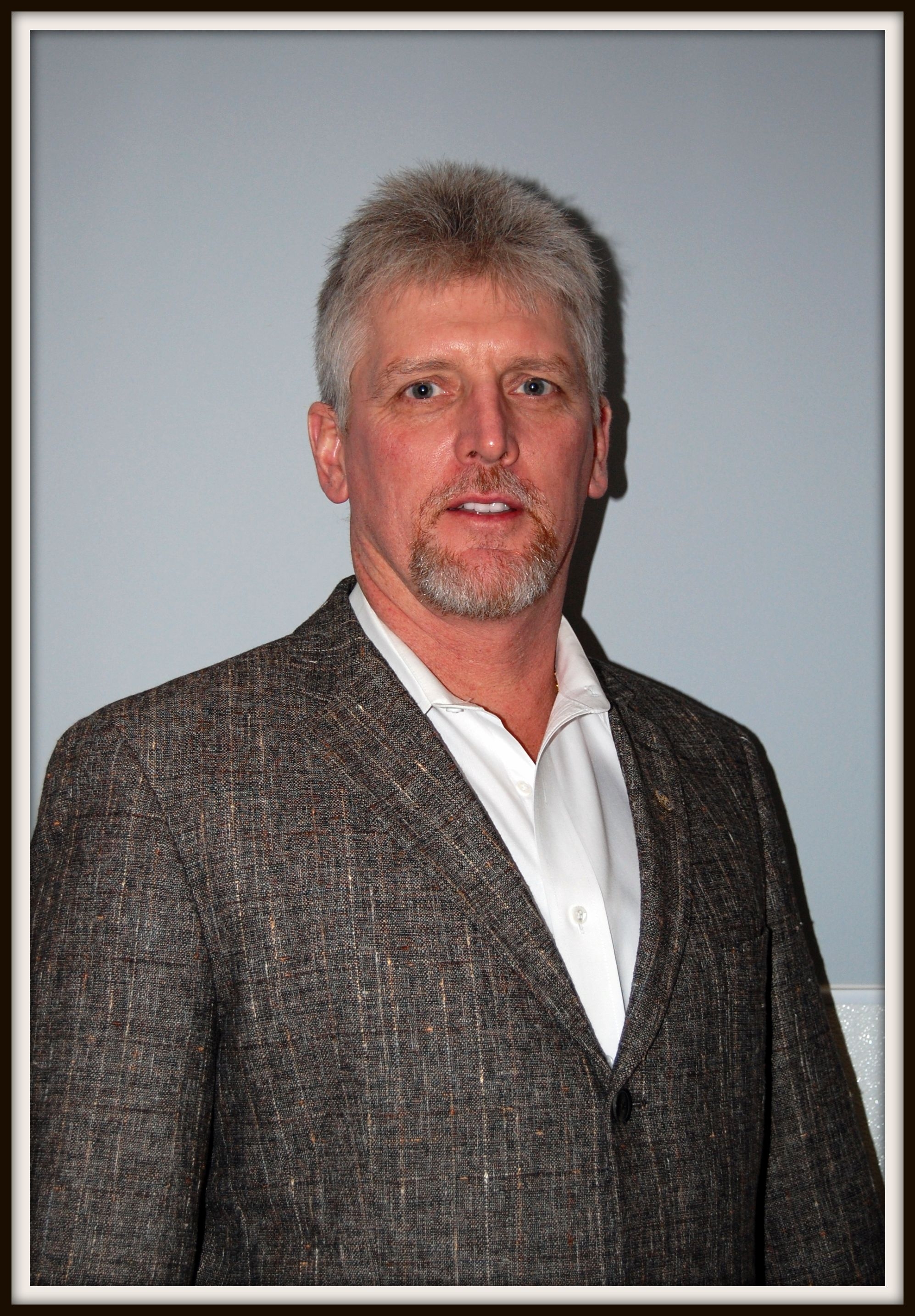 “We are more regional now,” says Mike. “But we are working hard on the Detroit-area revival.”

Mike has always been politically active. He was Vice-President of the Associated Builders and Contractors (ABC) of Michigan and a National board member for that organization. He served as a Trustee for ABC’s National PAC, the 8th largest PAC in the country at that time, and was responsible for donating to national campaigns. This allowed him to get to know many candidates for national office. It also allowed him the access to have intimate discussions on national issues with Congressional candidates.

Locally, Mike has served as the Co-Chair or Chair of the St. Clair Art Fair for seven years, as President of the St. Clair Art Association, and has been a member of St. Clair Rotary chapter for about 12 years. In 2009, he was recognized as the 2009 Business of the Year by the St. Clair Chamber of Commerce. Mike has received numerous STEP Awards for safety in construction from the Associated Builders and Contractors. He was the 2004 Board Member of the year for the Associated Builders and Contractors, and the 2021 Top Team Captain for the American Lung Association Fight for Air Climb.

What caused this successful St. Clair business owner to become a political activist leader with the Convention of States Project, serving as a District Captain for Michigan House District 81?

“I was raised in the farmlands of northern Minnesota,” says Mike. “Many of my relatives were WWII veterans and pride in this country was their highest priority. I was raised to have respect for everyone who was in a position of authority. I came from a place where the community raised the children, everyone in the community watched over you, taught you, and made sure you did things right. We said the pledge and were proud to be American. These beliefs are the core of my being and will never be compromised."

“I began to become concerned that these fundamental beliefs were being threatened. Most of what I saw on the television news and even in the programming did not line up with my values.”

As Mike listened, Pacey told how George Mason of Virginia raised a question during the reading of the final draft of our founding document.

“What happens if at some future time we have a Congress that is contrary to the will of the People? Would not the People then live under a tyranny?”

After a short discussion, the Framers in Philadelphia amended Article V with a process whereby two-thirds of the several State legislatures could pass a resolution calling for a convention to propose amendments to the Constitution. Any proposed amendments would then have to be ratified by three-fourths of the several State legislatures before becoming amendments to the Constitution.

“A flash of lightning went off in my brain!” said Mike. “His words brought me to tears and made me angry at the same time. Our federal government has grown out of control and was encroaching on our freedoms. I am a fighter and Convention of States seemed to be the best example of a grassroots army of patriot activists there is today. I saw Convention of States as a solution as big as the problem. This was a movement that is really making a positive difference! I knew I had to get involved and immediately started my training to be a District Captain.”

Mike now spends his spare time educating people about the three topics that make up the framework that will govern any amendments coming out of the Convention of States: (1) imposing fiscal restraints on the federal government, (2) limiting the power and jurisdiction of the federal government, and (3) limit the terms of office for its officials and for members of Congress.

“That’s a pretty high bar to meet,” says Mike. “I hear people saying crazy things about COS, but they either don’t really know what they are talking about, or they have a vested interest in the current corrupt government that has become such a real burden on all of us.”

If you believe that it falls to We the People to preserve our federal republic and protect our liberties, Mike is asking you to join him.

“If you are a patriot with passion, energy, and a desire to make a difference,” says Mike, “Convention of States is a constitutional, grassroots effort that is going to save this nation. Everyone needs to wake up and get active or we are all going to lose! I am calling you to come and join us in our grassroots effort.”

Mike can be contacted through his Facebook page at facebook.com/michael.grover.507.