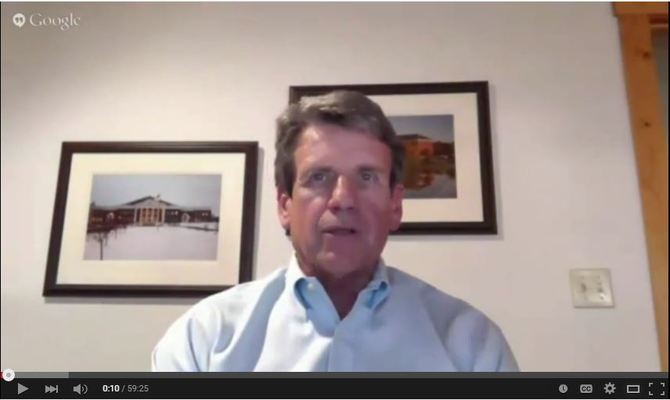 Americans discouraged about the state of their country in the wake of recent Supreme Court rulings have cause to hope. As Michael Farris explained during this exclusive Convention of States LIVE event, the framers of our Constitution provided a way for We the People to fight judicial tyranny.

Convention of States LIVE with Michael Farris: Fighting Judicial Tyranny took a closer look at how an Article V Convention of States can push back against the power grabs of the Supreme Court, protecting the right of each state to decide the laws under which its citizens will live. During this one-hour online event, Michael will outlined the realistic, effective plan to take back our country from the tyranny of the federal government.