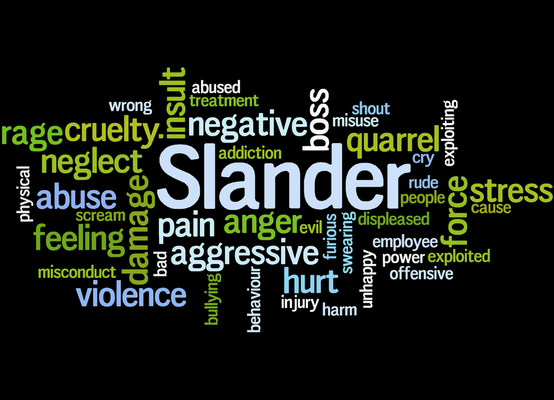 I posted the following on my Facebook page over the weekend. Please share with your friends in Virginia!

I have been political friends with two Virginia legislators for many years--Bob Marshall and Dick Black. They are actively working to kill a Convention of States with the outlandish argument that this is nothing more than a plan to replace the current Constitution with some radical version.

In an email sent by Dick Black, who is my own state senator, he claims that George Soros, Moveon.org, Code Pink and many other leftist organizations are the ones "pushing this."

If you go to their websites, there is not a single mention of Convention of States, Article V or our efforts in Virginia. Silence is a strange way to "push" legislation.

If a person lies about facts, you are entitled to disbelieve their opinions.

On the good side, former Virginia Attorney General Ken Cuccinelli has weighed in on our side. Here are the Virginia legal endorsers of Convention of States: Ken Cuccinelli, Mark Levin, Mat Staver (Dean of Liberty University School of Law), Charles Cooper (former Reagan Justice Dept. Official. He has also represented the NRA in many Second Amendment cases) and me.

Dick Black provides links to articles by the John Birch Society that is promoting nullification--and at least one of their leaders in a debate against me--promotes secession.

I urge those of you in Virginia to weigh in. Please let your legislator know that you think Washington DC is broken and won't fix itself. And you don't believe politicians who get so desperate that they bend the facts to incite fear.

Click here for a point-by-point refutation of Sen. Black's arguments.