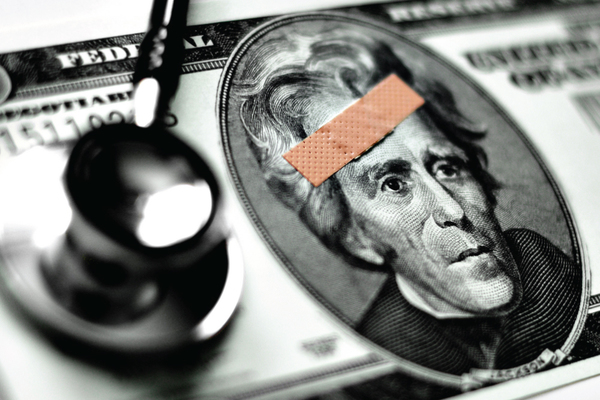 In the latest example of federal incompetence and waste, Medicare fails to make a distinction between "alive" and "not alive" when doling out claim payments.

The Centers for Medicare and Medicaid Services improperly paid $1.5 million in benefits to dead people from 2013 to 2015, according to an audit from the agency’s inspector general.

“Because medically necessary services cannot be provided after a Medicare beneficiary dies, payments for claims with dates of service after the individual’s death are generally considered improper payments,” the audit states.

If this kind of story makes it tough to pay Uncle Sam every April, you're not alone. Millions of Americans have seen the federal government's waste, fraud, and abuse, and they've decided to do something about it.

An Article V Convention of Sates can force the feds to handle our money more responsibly. A Convention of States can propose a complete package of constitutional amendments aimed at reforming our pathetic financial system. These amendments can force Congress to balance its budget, keep taxes from rising, and eliminate useless, duplicative government agencies.

Sound good? Then there's only one thing left to do: join your state's Convention of States team today!