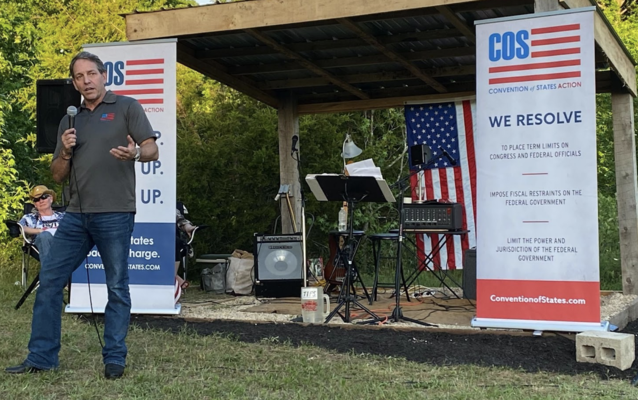 Mark Meckler, President of Convention of States Foundation, visited Southern Maryland Friday evening, June 3, and it was one for the history books!

The evening was filled with patriotism, live music and food against the backdrop of the historic Old Tobacco Barn in Prince Frederick, Maryland. 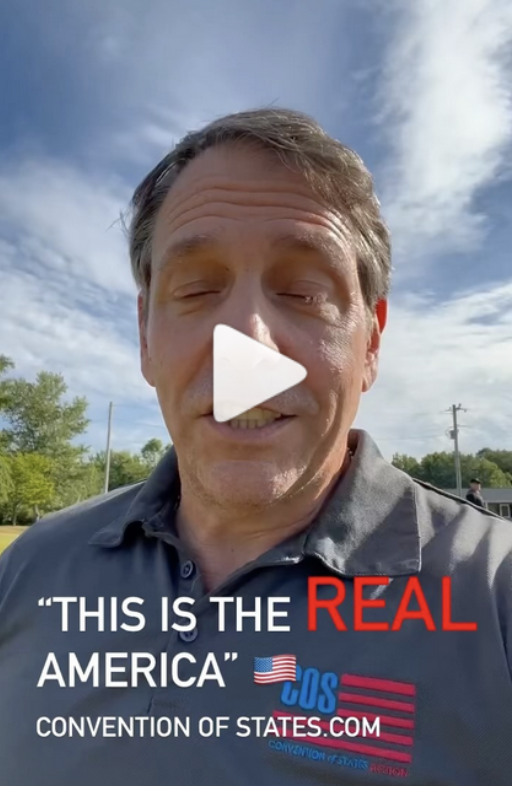 Nearly 200 people from Maryland and Virginia joined the event specifically to hear Mark Meckler address the crowd – and he did not disappoint. His message was rooted in the civic duty of every citizen, not just in Maryland, but around the country. Upon arrival at the Old Tobacco Barn, Mark posted this video to his Instagram account.

Mark shared a few very personal and heartfelt stories about a true statesman and friend, Former Senator and Doctor Tom Coburn. Mark encouraged people to take action in their communities. He recounted the poignant story of his favorite Revolutionary War hero Captain Levi Preston of the Continental Army, who epitomizes the American culture of "do-it-yourself-ism." Mark rounded out the evening emphasizing the importance of civic participation in our government today and the role of Convention of States Action (COS) grassroots activism.

The evening kicked off with the Presentation of Colors and Pledge of Allegiance by the local Boy Scout Troop. Several COS Maryland State leaders preceded Mark Meckler’s discussion, engaging the crowd with awareness on the successes of COS Action in Maryland. 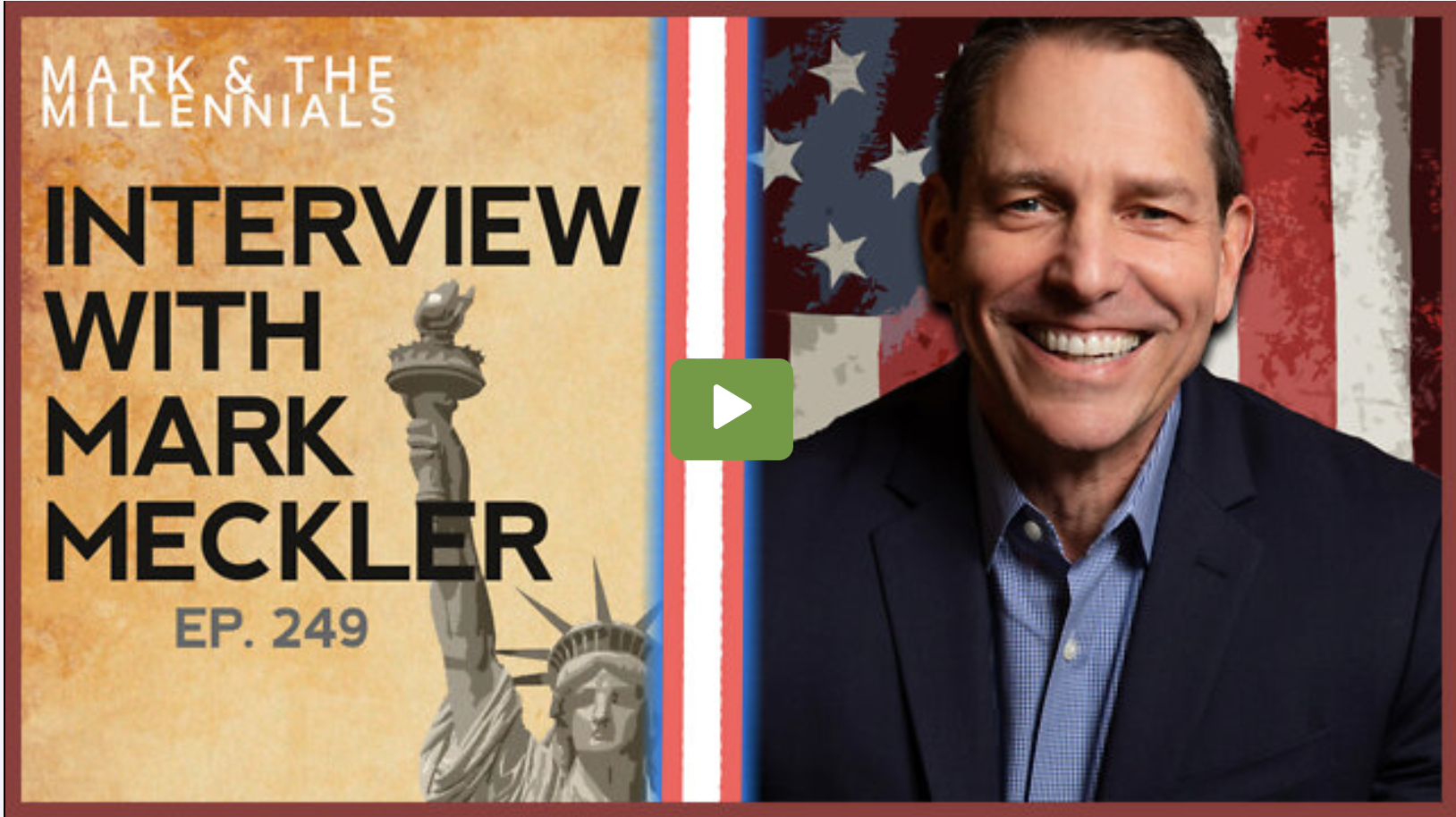 Before arriving at the Old Tobacco Barn, Mark made a pit stop to record a Mark & The Millenials podcast with Delegate Mark Fisher (D27C), where he recounts the founding of the Convention of States Project. Listen here!

Get more information about the petition and Convention of States Action in Maryland. And if you want to join the family of volunteers in Maryland, we invite you to check out our Take Action homepage.

There is something for everyone and everyone can do something. 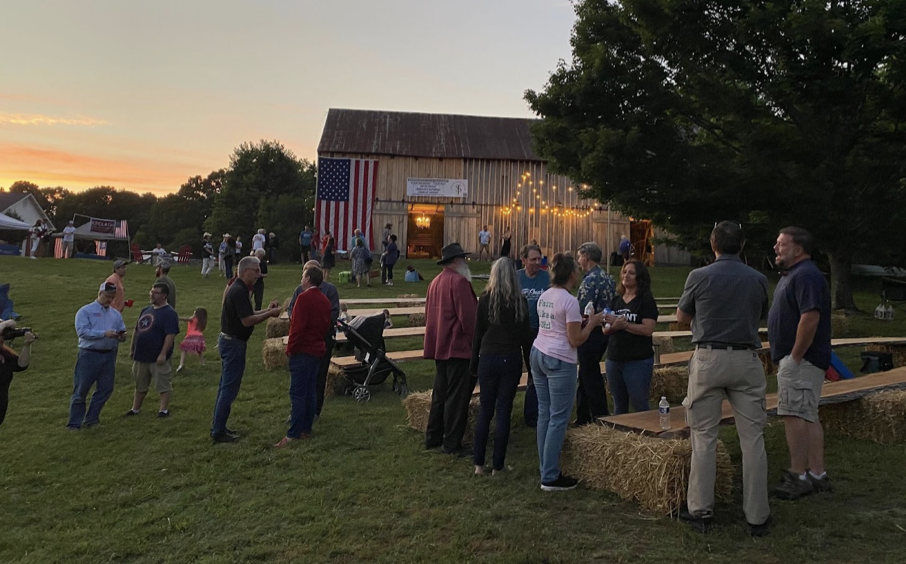 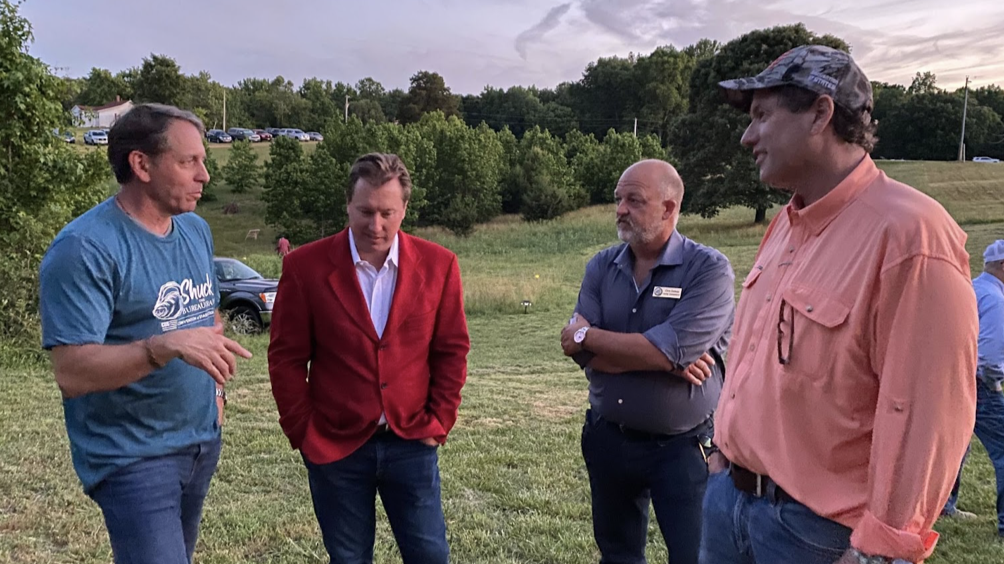