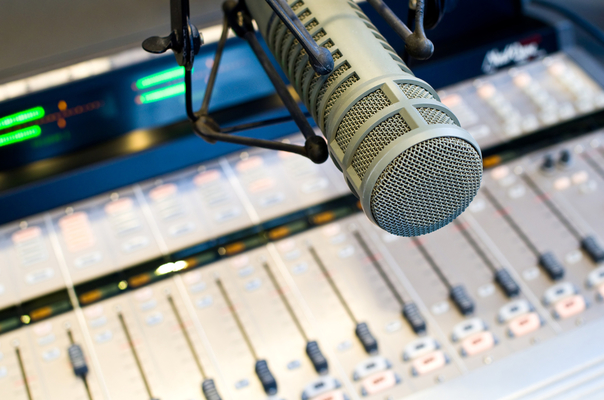 Mark Meckler recently appeared on the Jim Bohannon show to discuss the state of our modern government and the solution that is found in Article V of our own Constitution.

Here’s a synopsis of the show:

When Founding Father Benjamin Franklin was asked what kind of government was created by the 1787 Constitutional Convention, he is purported to have said “A Republic … if you can keep it.” A Republic is a government where the people’s business is done by elected representatives. As the nation grew in size and power, however, government has taken on a life of its own. While we still elect representatives, the infrastructure, and frequently inertia, of government prevents much from getting done.

Is it time to return to more self-governance and wipe away what modern government has become? That’s the idea behind the group Citizens for Self Governance. We’re going to talk to its president tonight, Mark Meckler (@MarkMeckler), about an initiative of theirs to make use of a provision in the U.S. Constitution (Article V) to allow a Convention of States specifically to propose Constitutional amendments that would limit the scope, power, and jurisdiction of the Federal government.