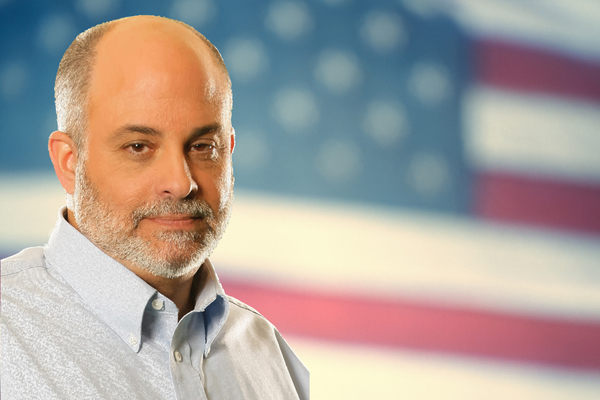 The following article was written by Fred Lucas and originally published on The Blaze. Click here to read it there.

Florida Sen. Marco Rubio called for a convention of the states to amend the Constitution to push for term limits, a balanced budget and other measures.

“One of the first things I will do when I am in office is … put the weight of the presidency behind of a constitutional convention of the states so we can pass term limits on members of Congress and the Supreme Court, and so we can pass a balanced budget amendment,” the Republican presidential candidate told an audience in Clinton, Iowa, Tuesday.

Meanwhile, syndicated talk-radio host Mark Levin, whose book, “The Liberty Amendments,” helped inspire the movement, tweeted, “Rubio endorses Convention of the States! Will other GOP contenders support it as well?”

Rubio is not the first GOP candidate to back to idea. Ohio Gov. John Kasich has championed the idea in the past but has talked little about it during his campaign. Former Arkansas Gov. Mike Huckabee also supports a convention. Louisiana Gov. Bobby Jindal, who dropped out of the GOP race, also endorsed the idea.

After talking to the crowd, Rubio talked to reporters about the idea, the Des Moines Register reported.

Under Article V of the U.S. Constitution, 34 states are required for a Convention of the States, and amendments would have to be ratified by 38 states.

Former Oklahoma Sen. Tom Coburn (R) has been a leading advocate of the process and said Rubio “knows that Washington will not fix itself.”

Mark Meckler, president of Citizens for Self-Governance and co-founder of the Convention of States Project, said he has never felt more optimistic about the movement.

“Every day moves us closer and closer to the historic call for a Convention of States to restrain the federal government. And today moved us one giant step closer,” Meckler said. “I was honored to hear that Sen. Marco Rubio endorsed the Convention of States Project as he was campaigning in Iowa.”