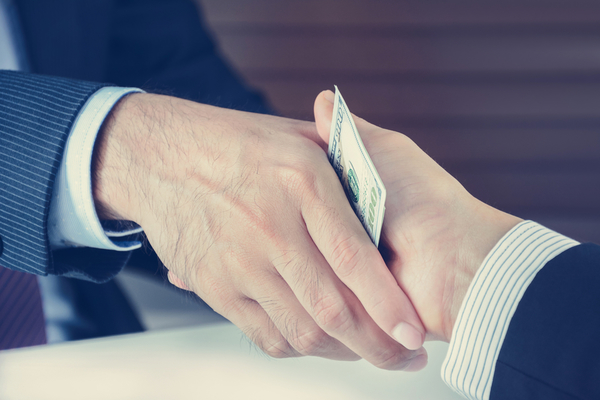 Members of Congress are increasingly losing the trust of many Americans, as a majority view representatives as out of touch, focused on the needs of special interests, and corrupt.

Gallup’s annual governance poll, conducted from Sept. 9 to 13, found that 79 percent of Americans think members of Congress are “out of touch with average Americans” while 69 percent believe that members are “focused on the needs of special interests” rather than the needs of their constituents. The poll additionally concluded that 52 percent of Americans view members of Congress as corrupt.

Earlier this year a similar trend was discovered in another poll, showing fewer than one in ten Americans—8 percent—have a great deal or quite a lot of confidence in Congress.

Traditionally, Gallup notes, that Americans are less skeptical of their own members than they are of Congress as a whole. However, the amount of people who view their own members as out of touch has risen seven percentage points since 2006 to 48 percent in 2015–the highest figure on record.

It doesn't matter who we send to Congress -- career politicians, eventually, will take the concerns of special interests more seriously than the needs of their constituents or the needs of the country as a whole.

A Convention of States can solve this problem by proposing a constitutional amendment mandating congressional term limits. Career politicians are ruining our country -- it's time to take it back.