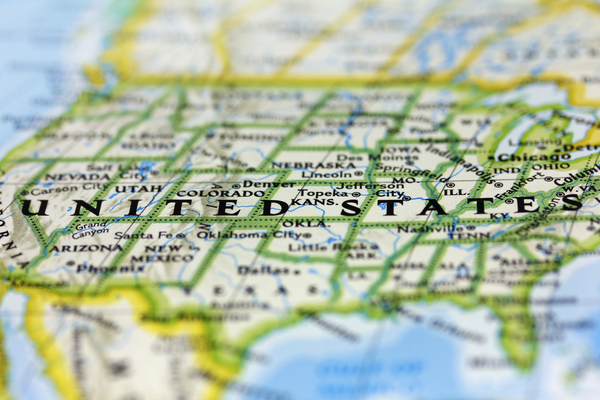 The following letter to the editor was written by one of our supporters in Colorado.

What if single terms removed Congress’ preoccupation with electioneering? What if unconstitutional laws passed by Congress could be repealed by 2/3’s of the state legislatures? What if the Constitution’s Commerce Clause was restored to its original intent of simply preventing protectionist trade barriers between the states, instead of Congress’ endless restrictions of our sacred right to negotiate, buy, sell, contract, or equally important, abstain from commerce (e.g. Obamacare)?

These three Founding-Constitutional-freedom principles could be restored by three amendments to the Constitution?

The corruption of Congressional careerism would end, power would be restored to the states and our bankrupt economy would be renewed.

Congress will never institute these three desperately needed amendments. However, Article V of the U.S. Constitution empowers the states to ratify amendments to the constitution if 3/4 of them so choose.

The structural and functional repercussions of the three amendments above would be revolutionary. 120 years of runaway government would end. The subservience of the states to Congress would be reversed. Citizen and state sovereignty would be revived. Restoring the Commerce clause would eliminate 19 of the 47 of the permanent congressional committees. With their authority gone, numerous cabinet level departments in the executive branch would disappear.

Why have only four states applied to Congress to institute amendments like these, even though resolutions have been proposed in every state? Not enough citizens have pressured their state legislators to wield their highest Constitutional responsibility. It’s time for you to urge your state reps to support the states’ use of Article V. You can do this by phone, by e-mail or by signing the petition at http://www.cosaction.com.