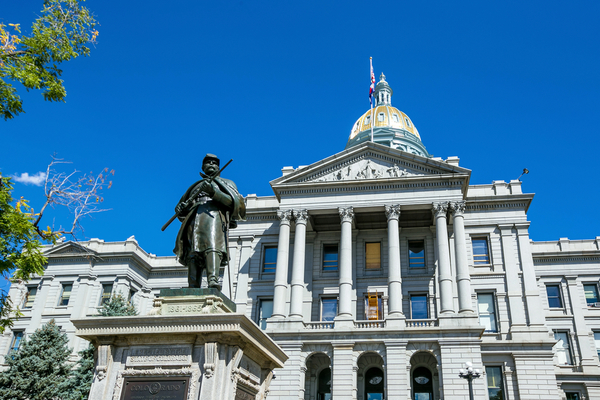 Our U.S. Constitution, the ultimate legal restriction on all three branches of government, designed for the purpose of protecting the unalienable liberties defined in the Declaration of Independence, has been increasingly decimated since the days of Theodore Roosevelt.

Congress has become a dynastic ruling class that recognizes no limits on their authority to regulate, tax or spend, often forcing the states to relinquish their constitutional rights. The executive branch is illegally issuing endless overreaching executive orders, is unwilling to secure our borders, refuses serious counter terrorism and discourages domestic energy. The Supreme Court has repeatedly misinterpreted the original intent of the Constitution.

The only solution to restoring government to its constitutional limitations and restoring the rights that states, communities and individuals have lost to the government Leviathan is the remedy provided by the Constitution itself. That solution is the entire purpose of Article V. Your state senator and representative do not have a more important priority than to draw up a convention of states application to Congress.

The nationwide Convention of States movement is led by one of the co-founders of the tea party, the founder/leader of the extremely successful Homeschool Legal Defense Association and the pre-eminent legal expert on Article V.

State legislatures are sworn to uphold the Constitution and are obligated to defend the rights of the people and protect the sovereign authority of the states.

A Convention of States could propose and vote (one vote per state) on amendments to severely limit government on three fronts: Terms of office, jurisdiction and fiscal policies.

Jeff's letter is a great example of what a letter to the editor should look like: he explains the problem and the solution, and ends with an invitation to an event. We encourage all our supporters to write a letter to the editor of their local paper. It's a great way to spread the word and build the Convention of States team in your state.