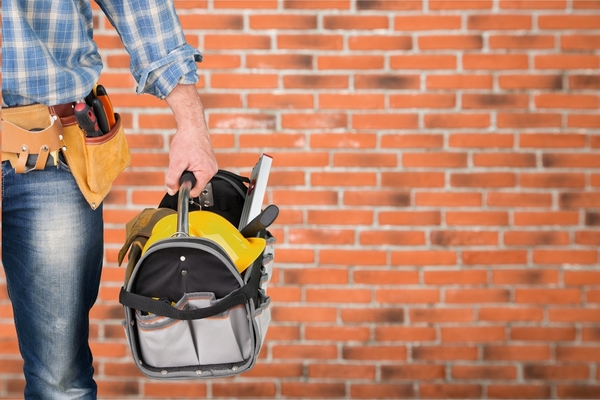 Hopefully, we’ve finally read the last of the “first 100-days” assessments of the Trump administration. He won some, he lost some – now it’s time to move on. The real lesson to be learned is that no matter how imaginative we get with our selection of government officials, changing personnel can only go so far in correcting the course of our government. To achieve meaningful, lasting change, Americans must assert our ownership over the full panoply of our processes of self-governance.

Presidents, members of Congress, administrative officials and their collective work product are all basically transitory. The good or mischief they do is always subject to being undone by the next wave of politicians to win an election. It is the branch over which we have the least control – the Judiciary – that has become the most powerful agent of cultural, legal and illegitimate constitutional change in America today. And we are leaving its mischief unchecked.

When significant questions of government arise – questions like the extent to which legislative prerogative may be delegated to agencies, the power of Congress to control public education or to mandate health insurance, the power of states to define civil marriage or to regulate abortion – We, the People, are not relegated to passively accepting the opinions of a handful of unelected judges. We are in full possession of the authority – indeed, the duty – to resolve these issues constitutionally.

We, and only we, were meant to refine, sharpen and amend our Constitution in response both to genuine questions of government power and to the activist courts that endeavor to resolve those questions themselves by perverting constitutional text. We wield this power through the Article V process, which enables us to effect significant, lasting course corrections to our government by proposing constitutional amendments through a convention of the states initiated by our state legislatures.

But we have become depressingly shortsighted in our approach to self-governance. Those of us who are politically active have the voting part down pat – but we behave as if voting were the full extent of our power.

No wonder we’re so frustrated. It’s like we’re engaged in a never-ending home improvement project; we’re never satisfied with the result because we leave structural changes unsupervised while we focus intensely on the window dressings.

Our presidents, members of Congress and administrative officials are the team of interior decorators working to improve the details of our constitutional home. They decide whether to wallpaper the den with this health-care law or that one – or whether to strip the paper altogether. They decide whether to make the focal point of our economic policy be raising taxes or reducing spending.

Their job is never done, and they are periodically replaced by new decorators with drastically different styles. They are not a cohesive team, and the American People, as the owners of this constitutional home, are a bickering and indecisive couple on the brink of divorce. We can’t agree on either of the wallpaper selections, and one of us wants a new home theater while the other is convinced we need to save for next month’s utilities.

Meanwhile, we all simply ignore the black-robed general contractors who are parked outside the garage and have already begun removing load-bearing walls from our constitutional structure. The primary support beam – the limitation of the federal government to powers specifically enumerated in the Constitution – has already been reduced to a half-wall over which federal actors may climb by invoking the word “commerce,” “tax,” or “spending.”

Simply put, suffusing elections with the entirety of our political energy while we neglect the more potent processes of self-governance is like repeatedly changing out decorators while an unsupervised team of judges in hardhats re-creates our home’s structure without our consent. We’re haggling over furnishings instead of using our authority to repair the foundational cracks.

The founders never intended for elections to be our only means of exerting our will over the institutions designed to serve us. They gave us ultimate power over our government by entrusting to us the sole power to adopt changes or clarifications to our Constitution. Where words are absent, vague, or open to a variety of interpretations, the authorities may do their mischief. But where the words and their meaning are plain and clear, even the courts are powerless but to obey.

The deed to our constitutional home is vested in “We, the People.” We can bicker forever over new wallpaper, but let us get on with the business of restoring our foundations.

Rita M. Dunaway is a constitutional lawyer whose commentaries are featured regularly on TheBlaze.com and other conservative news websites. As National Legislative Strategist for The Convention of States Project, Dunaway encourages state legislators to use their constitutional authority to restore the robust federal system designed by the Constitution.