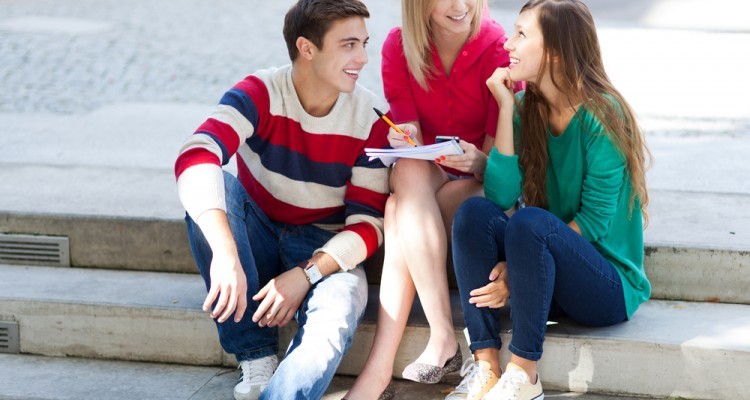 As a district captain for CSG’s Convention of States Project, Andrew Merck recruits people from eight counties, which consist of 165,000 citizens of Georgia’s fiftieth district. Like other district captains, he’s busy, he’s charismatic, and he’s passionate about American freedom.

“I hope to change America back to what it is supposed to be,” Merck, nineteen, said. “I want to be able to have a family and raise my children without the fear of tyranny or that my government might try to take something from me that I have worked hard to have.”

From a long line of both military and public service, Merck began volunteering for the COS Project in February of this year, while working a part time job and preparing for graduation. Within a few weeks, he was a district captain.

Most people are surprised to learn that Merck is a high school senior and not a college upperclassman, and not all are impressed.

“Because of my age, some people do not really listen to what I am saying at first,” he said.

Rather than being the exception, Merck thinks politically involved young people should be the norm. “It is hard for me to believe that some people my age won’t even register to vote,” he said. “We are the future of America.”

While Merck’s youth comes as a shock to many, teen involvement within the COS project isn’t unique to Georgia. Six Arizona students ranging from age twelve to twenty-two are starting a movement that they hope will reach teens all over America.

It began with homeschool-mom Camille Dille’s Key of Liberty class – a one-year course that takes homeschooled students through intensive studies of the Revolutionary War, the Declaration of Independence, and the Constitution. After a chance meeting with Yale Wishnick, Arizona State Director for COS, Dille asked if he would talk to their class about Article V of the Constitution.

“He came and presented to the kids and asked if they’d be willing to support the Convention of States movement,” Dille said. “They wanted to jump in and say yes, but I understood what that meant, and I wanted them to really mean it.”

One March morning soon after Wishnick’s presentation, Dille and her students trekked to the top of Atascosa Mountain, one of the highest in their region. Upon reaching the top, Dille turned to her class. “If we hadn’t had a trail, would it have been harder?” she asked.

“Yes,” they responded, out of breath.

“I feel like God has given you this opportunity,” Dille continued, “but you need to check with Him and decide if you guys want to form an organization to support COS.”

With that, six of the students formed their own group. They call themselves CO$T – an acronym for Convention of States Teens, the dollar symbol representing the high cost to their generation if they refuse to become involved. Though still in the brainstorming stages, Dille says the group’s primary mission is clear – “to help teens understand that things in Washington have to change, because they are affecting them.”

Dille has stepped back, allowing her students to take the lead. “No matter how many times parents tell their kids that they can make a difference, it is more powerful to see other kids who are actually making a difference,” she said.

“According to our Constitution, we are the freest nation in the world and have rights that other people wish they had,” Merck said. “That’s why people immigrate to America, and yet we won’t exercise our rights.”

And as Merck and the Arizona students are proving, there is no age limit on putting that freedom into action.