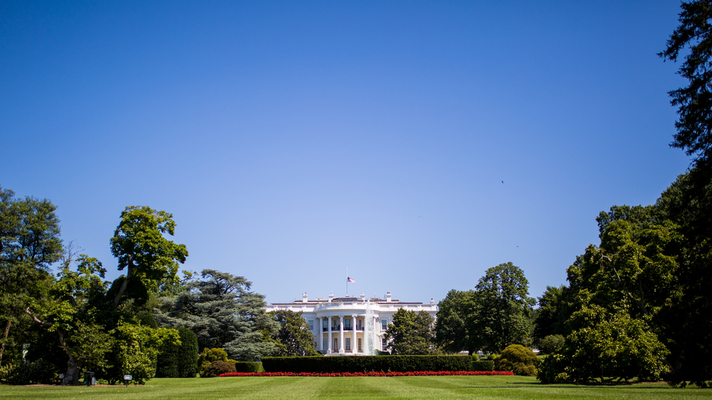 As U.S. Rep. Robert Pittenger explains, expanding the power of the federal government through executive orders has become a serious problem in recent years. Fortunately, a Convention of States can limit the President's power to legislate from the Oval Office. Read Rep. Pittenger's article below:

The evolution of our American democracy came through the wisdom of James Madison, Thomas Jefferson, John Locke and other thoughtful intellectuals who envisioned a purposely divided government, with checks and balances through executive, judicial and legislative branches.

In contrast to this vision and the obligations set forth in the Constitution, Obama has openly asserted that he will utilize his pen and his phone (and already has) to change policy through executive orders (royal decrees). His unilateral display of power through executive orders circumvents the checks and balances of Congress and the limits of constitutional law, which he should know well as a former law professor.

Our founders created executive orders for emergencies during a time of travel by horseback when swift return by Congress was impossible. This era has passed.

Many presidents have used executive orders to make recess appointments and other actions, but Obama has issued executive orders to force major policy changes by decree, going well beyond the actions of some other leaders, misusing these emergency powers to enact his will and ignoring the people's elected representatives.