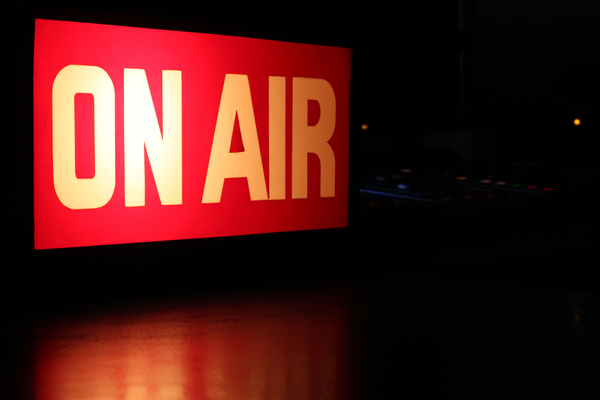 Last week we asked you to help us reach 1,000 RSVPs for Convention of States Live! with Mark Meckler. We're pleased to announce you blew that goal out of the water: over 2,300 people have now signed up to attend tonight's event.

If you'd like to join them, it's not too late to sign up! You can RSVP at the link below.

Tonight, November 17th, at 9 p.m. (EDT) Mark will give you the information you need to know about the Project that is returning power to the hands of the people. Join this call to find why Bobby Jindal, Allen West, Mark Levin, prominent legal scholars, and thousands of Americans believe that calling a Convention of States is the ONLY way to stop the runaway power of the federal government.

Click here to visit the event page and RSVP.

Mark Meckler is one of the nation’s most effective grassroots activists. After he co-founded and was the national coordinator of the Tea Party Patriots, he founded Citizens for Self-Governance to revolutionize American government. Founded in February 2012, this grassroots initiative expands and directs the ever-growing, bipartisan self-governance movement. Mark appears regularly on wide variety of television outlets, including MSNBC, ABC, NBC, Fox News, CNN, Bloomberg, Fox Business and the BBC. He is the co-author of “Tea Party Patriots: The Second American Revolution,” and writes regularly on Breitbart, the American Spectator, and SelfGovern.com.