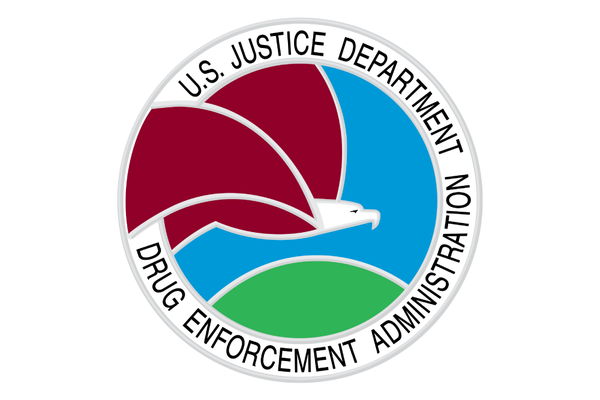 The incompetence and corruption in our federal agencies knows no bounds. This from the USA Today:

In addition, the report found, three of the DEA agents — all described as supervisory special agents — were "provided money, expensive gifts and weapons from drug cartel members.''

Although the misconduct jeopardized the agents' security clearances, the matter was never referred to the agency's Office of Security Programs for review, and the agents were issued suspensions ranging from two to 10 days.

"Most of the sex parties occurred in government-leased quarters where agents' laptops, BlackBerry devices and other government issued equipment were present ... potentially exposing them to extortion, blackmail or coercion,'' the report said.

Some of the DEA agents involved in the misconduct, the inspector general found, also were involved in investigations of two former Colombian police officers who initially provided information about the sex parties to DEA officials.

"If these special agents had served as government witnesses at the trials of these defendants, their alleged misconduct would have had to be disclosed to defense attorneys and would likely have significantly impaired ability to testify at trial,'' the report concluded. A trial was avoided, however, when the suspects struck plea agreements in a narcotics conspiracy case.

DEA supervisors also failed to initiate formal internal investigations into the activities of two agents who were subjects of repeated allegations of patronizing prostitutes and frequenting a brothel, the inspector general's report found.

One of the two agents who were the focus of the allegations also was alleged to have assaulted a prostitute during a payment dispute.

The Justice inspector general's review found that the agents' misconduct was ultimately reported to the agency's Office of Professional Responsibility (OPR) in 2010 via an anonymous letter.

Though a subsequent OPR review found that the agents' supervisors were aware of at least four complaints involving loud parties attended by prostitutes in a government-leased apartment from 2005 to 2008, the managers never forwarded those allegations for investigation by the OPR.

In all, the inspector general's report found, federal law enforcement agencies were linked to 26 allegations involving the solicitation of prostitutes abroad during a four-year review ending in 2012. Of that total, the DEA was involved in 19 such alleged offenses.

Why do we continue to expand the bureaucracy in Washington when stories like this hit the news on a regular basis? It’s time to shrink the federal government, and an Article V Convention of States is the best way to do it.

A Convention of States can propose constitutional amendments that limit the size and jurisdiction of the federal government and keep bureaucracies like the DEA from garnering too much power.

Click here to learn more, and here to get involved.