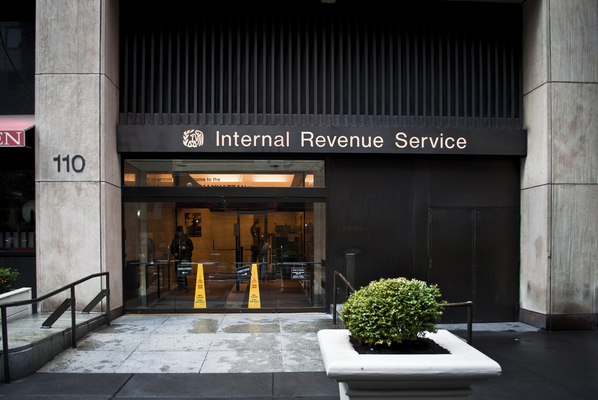 IRS officials across the chain of command knew for years that it was “extraordinarily inappropriate and dangerous” to send Tea Party tax exemption applications into a “black hole,” FBI interviews recently released by Judicial watch show.

IRS officials “suggested there was nothing unusual going on … but they stopped granting the tax exempt status to most conservative outlets,” Judicial Watch president Tom Fitton told The Daily Caller News Foundation.

“There’s a powerful case,” he continued. “There were false statements made under oath.”

Then-IRS Commissioner Douglas Schulman, for example, resigned soon after he denied the targeting before a congressional committee and just before the scandal came to light.

One IRS official – whose name was redacted — saw the internal document that ordered the targeting and “his impression was that they should not be using the label ‘Tea Party,'” FBI interviews show.

The FBI also didn’t catch the IRS official who wrote that document.

We can't trust the federal government to police themselves. That's why the Founders included the Convention of States option in Article V of the Constitution. A Convention of States allows the people and the states, working together, to impose real checks on federal power and abuse.