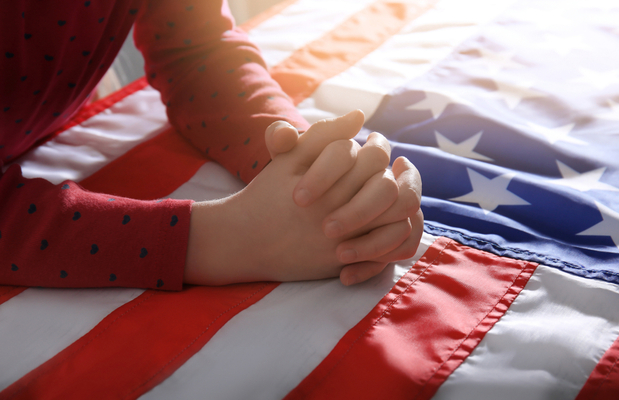 Patriot Academy's Biblical Citizenship class is back by popular demand -- and it's not too late to join! Tens of thousands of patriots have registered for this course since we began partnering with Patriot Academy, and the next session just started last Monday.

This free, eight-week online course gives you, our volunteers and supporters, the tools you need to defend your freedom and your faith in these dark and uncertain times.

Throughout our history, American pastors & churches have played a vital role in the preservation of liberty. In this time of crisis, where we see our freedoms under attack like never before, we are calling on every Biblical Christian in America to step up and join us in defending liberty.

The entire eight-week course is provided free of charge through our easy to use tools with captivating and inspiring materials.

Convention of States President Mark Meckler will also be joining the class live, so you don't want to miss out!

This eight-week course is for YOU if you want to:

If you're interested in joining a Biblical Citizenship in Modern America class, click the button below. Classes started Monday, March 14, but it's not too late to join! Register by clicking the blue button below and you'll be able to join the next seven sessions.