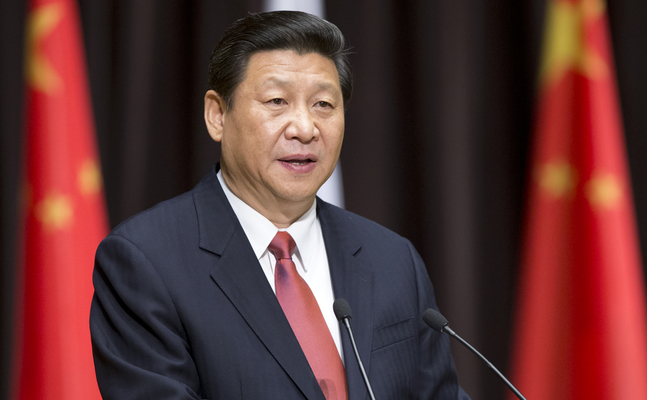 By now you've heard that the Mark Meckler Show is rocketing up the podcast charts and gives listeners all the latest Convention of States news from around the country.

But did you know that Mark also discusses current events, including the coronavirus crisis?

Mark has visited 48 states in the last two years in his work as President of the Convention of States Project. He understands what grassroots Americans care about, and he brings that unique perspective to his analysis of what's happening in our country.

In the latest episode, Mark outlines the latest stories and numbers on the Wuhan Virus and describes one incredibly moving story about an elderly couple and how they stayed connected during this crisis.

Mark doesn't pull punches in this episode titled, "Screw the Commie Chinese and Their Virus for Keeping This Elderly Couple Apart!"

"It is the Chinese Wuhan Virus," Mark says. "That's not a slam on Chinese people. This is a full-blown attack on the Chinese Communist government. These people are disgusting, vile human beings. They foisted this thing on the human race. They knew what was going on in China... but they hid it."