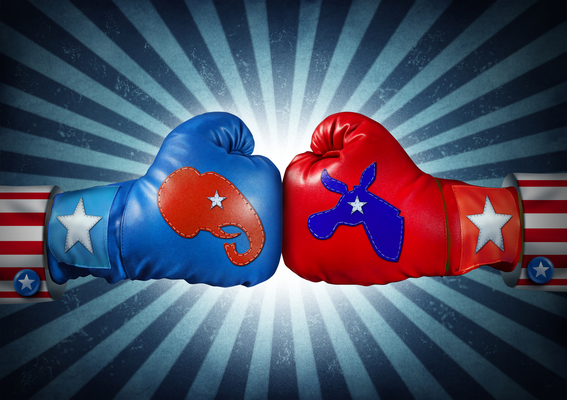 In the wake of this week's shooting at a Republican congressional baseball practice, many Americans are wondering whether there is any hope for national unity in this particularly divisive political climate.

Both Democrats and Republicans have gone out of their way in recent months to harshly criticize the opposite party, and the invective from the left has gone so far as to possibly inspire a mass shooting. How can the American people unite around a common national identity when the fear of the other side of the aisle is such a strong motivation?

While Americans may disagree about a variety of important topics, there is one thing to which almost all citizens can adhere. As Citizens for Self-Governance President Mark Meckler has said time and again, people from both sides of the aisle want to make their own decisions. No one wants a Washington bureaucrat to dictate their lives, and the increasing power of the federal government has worried average Americans from both parties.

That’s why the Article V movement led by the Convention of States Project can provide the unifying force this country so desperately needs. An Article V Convention of States is designed to propose constitutional amendments that remove power from the federal government and return it to the states and the people. Everyone agrees that Washington is broken and will never fix itself. It’s time to unify around freedom, self-governance, and the Constitution.