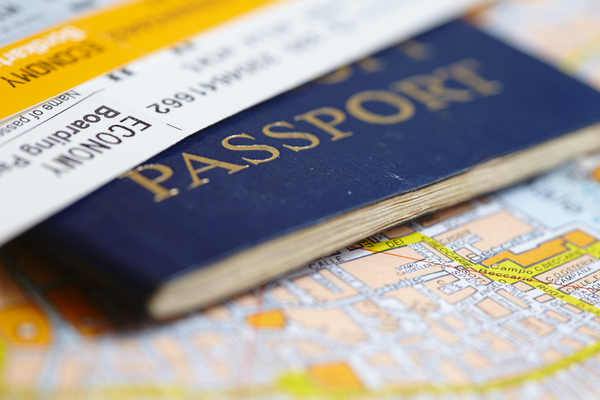 Travelling to Europe this Christmas? The IRS might have something to say about that.

It might be wise to pay your overdue income taxes before packing for that European river cruise.

A new enforcement provision passed by Congress and signed into law earlier this month allows the government to revoke the passports of seriously delinquent tax scofflaws — people who owe more than $50,000 to Uncle Sam.

"You could be on your honeymoon and they could revoke your passport," said Tom Wheelwright, a certified public accountant and chief executive officer at ProVision Wealth Strategists in Tempe, Ariz.

Some details still need to be worked out, but the new passport rule indicates the government wants to get serious about collecting unpaid tax debts. The IRS reported 12.4 million delinquent accounts owing nearly $131 billion in assessed taxes, interest and penalties in 2014.

In addition to going after delinquent taxpayers by revoking their passports, the FAST Act highway-transportation bill signed by President Obama on Dec. 4 also gives private debt collectors a shot at forcing taxpayers to make good on their debts. The act includes a mandate that the Internal Revenue Service turn over certain unpaid tax delinquencies to private debt collectors.

The American people are tired of living in fear of their own government. For years federal agencies like the IRS and EPA have used their power to terrorize the American people, but that time is coming to an end. Thousands of Americans are supporting a tool the Founders included in the Constitution to battle an out of control federal government -- an Article V Convention of States. At such a convention, state delegations can propose constitutional amendments that limit the size, power, and jurisdiction of the federal government.