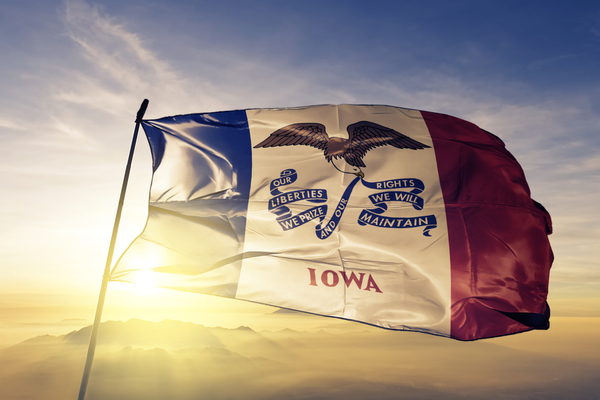 Great news from the Hawkeye State!

The Iowa Republican Party has officially included a call for a Convention of States in their party's platform.

Point one of the State and Local Government section reads:

We support the convening of a Convention of the States according to Article V of the United States Constitution for the purpose of limiting Federal Government.

Iowans, be looking for more exciting developments from your state in the next few months!