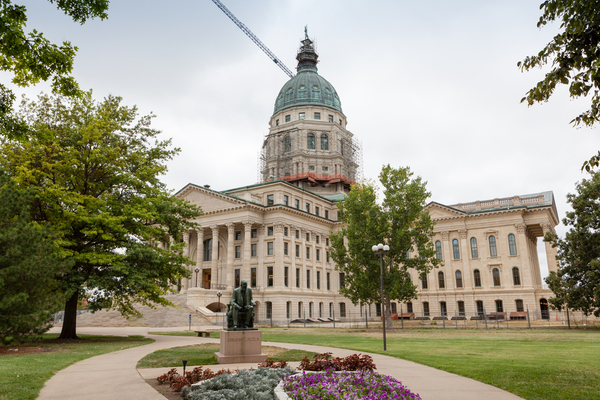 The following excerpt is from an article written by Brad Cooper and published in The Wichita Eagle.

The Kansas Legislature takes issue with much of what’s coming out of Washington.

Now it’s planning to fight back by trying to change the U.S. Constitution.

Kansas, along with Missouri and several other states, may join a national effort to call for a convention to amend the Constitution, something not seen since the country’s founding.

It’s a sign of the increasing friction between state capitals and Washington as anger builds over what some see as excessive federal spending, mounting debt, cumbersome government regulations, inaction on immigration and the influence of big money in elections.

“We have seen exponential growth of the federal government, and the federal government has never been one to really restrict itself,” said Rep. Brett Hildabrand, R-Shawnee, one of the sponsors of a House bill calling for a convention. The bill passed out of committee on a voice vote this week.

Click here to read more from The Wichita Eagle.