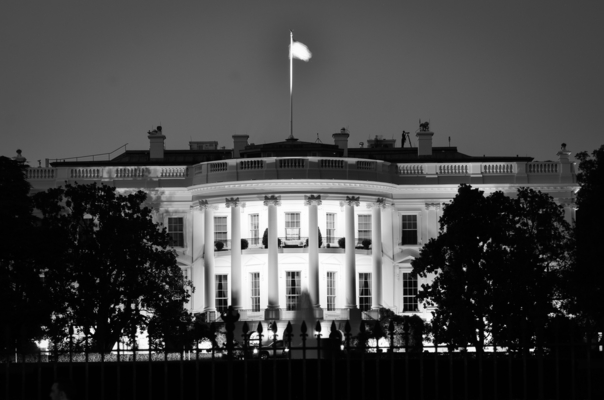 The following was published on TheHill.com as part of a larger article highlighting state efforts to curb federal power.

In Virginia, conservatives are pushing for states to invoke Article 5 of the Constitution and hold a “convention of states” to restrict the power and jurisdiction of the federal government.

The group Citizens for Self-Government is leading the charge, and three states — Alaska, Georgia and Florida — have already passed resolutions calling for the convention.

Another 26 states are considering legislation this year, according to the group’s president, Mark Meckler. It would take 34 states to call a convention.

“The citizens of this country believe Washington, D.C. has exceeded its boundaries,” he said. “Article 5 is the only method available to us to push back.”

At the convention, Meckler said the states would work to pass amendments that impose fiscal restraints, regulatory restrictions and term limits on federal officials, including members of the Supreme Court.

“We’ll have [Article 5] applications pending in 41 states within the next few weeks,” he said. “The goal is to hold a convention in 2016.”

On Monday, former Sen. Tom Coburn (R-Okla.) announced he is joining the Convention of States Project as a senior adviser.

“Our Founders anticipated the federal government might get out of control at some point, and they gave us a Constitutional mechanism to rein it in,” he said in a statement. “Many in Washington have unfortunately forgotten they work for the American people, and the people have begun to mobilize in this effective effort from coast to coast.”