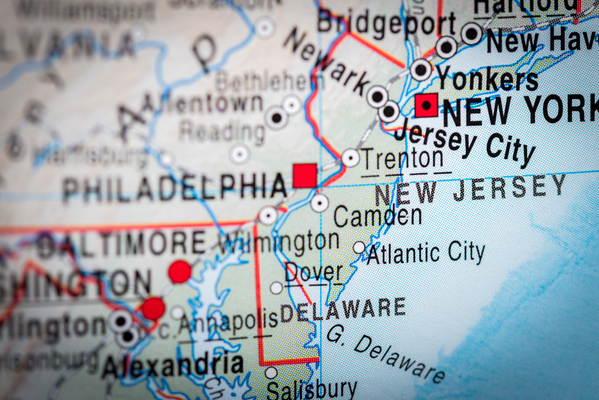 The following article was written by Ed Barmakian and originally published on Tap Into Chatham.

Once Barbara Brock took a course about the U.S. Constitution, she was hooked on spreading her knowledge. She admits, it is pretty much all she talks about these days.

The Princeton mother is now the state director for the grassroots movement known as "Convention of the States," which has set out to use Article V of the Constitution to make the federal government more accountable to "We the People."

Brock came to the Library of the Chathams on Wednesday evening to present her non-partisan message for a "Convention of the States" and answer questions.

In relation to New Jersey, Brock pointed out that New Jersey only gets back 50 cents out of every dollar of tax money it sends to Washington, D.C. She said the state is losing out on $64 billion a year because of this formula. That money could solve a lot of the budget problems in New Jersey if the federal government didn't hand it out to other states.

The authors of the U.S. Constitution put in Article V as an means for the people to rein in an out-of-control federal government, by allowing for the states to get together and pass amendments to the Constitution.

Barbara Brock explains the non-partisan movement that she is spreading throughout New Jersey in this video. She will be speaking at the 8 p.m. Thursday, Feb. 4 in the Westfield Municipal Building, 425 E. Broad St.

The Convention of States movement is offering three ideas for amendments that would be discussed if 34 states agree, they are:

Once the amendments are passed at the convention, 38 state legislatures would have to pass it for it to become an amendment.

To learn more about the Convention of States CLICK HERE.