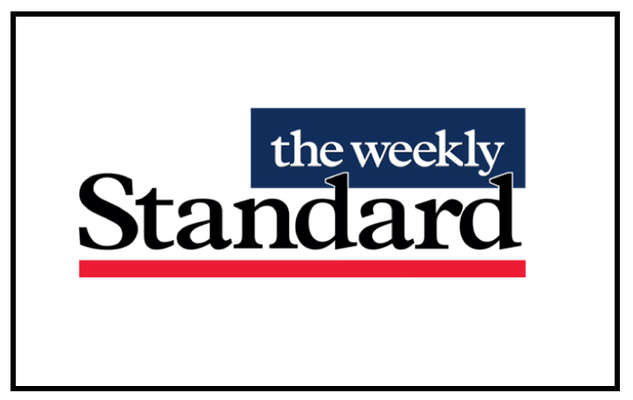 Under Article V of the Constitution, a constitutional amendment may be proposed by a two-thirds vote in both chambers of Congress or by a special convention called by Congress on the application of two-thirds of the state legislatures. Thus, Congress controls one path for proposing amendments, while state legislatures control a second one. Of course, whichever path an amendment takes, it then must be ratified by three-quarters of the states for it to be added to the Constitution.

The Constitution makes amendment of our supreme law notoriously hard, and never has a "second-path" amendment made it to the stage of even having a "special convention."

In recent years a movement has emerged that aspires to bring about such a convention—one that would propose amendments limiting the power and jurisdiction of the federal government. The movement wears the name The Convention of States Project, and in Cleveland this week the Republican party's platform committee declined to endorse a resolution supporting the convention movement.

When I wrote early this year on the convention movement, four states—Georgia, Florida, Alaska, and Alabama—had passed applications. Four more states have done so since then: Indiana, Louisiana, Tennessee, and Oklahoma.

Republicans control the legislatures of 31 states. But Mark Meckler, the cofounder (with Michael Farris) of the Convention of States Project, is seeking to include blue and purple states in the movement. The key issue for Republicans and Democrats alike, says Meckler, is "who decides, not what we should do, but who makes the decisions about what we should do." To the extent the federal government is limited by a new amendment or set of amendments, the states will have that much more authority to govern. And blue states might regulate more and spend more than red states.

The Convention of States now has volunteers "in every single one" of the roughly 7,300 legislative districts in the country, says Meckler. Their job: to contact the representatives for their jurisdiction and explain the special convention and the application that would need to be made.

The size and scope of the federal government is not an issue either of the major-party candidates seems likely to address—Hillary Clinton certainly not, and Donald Trump, given his rhetoric so far, likely not. If the issue is going to be addressed, the people of the states will have to do it.

The Framers anticipated such a time as this when they wrote Article V. At the convention in Philadelphia, the suggestion was made that Congress should have veto power over any proposed constitutional amendment. George Mason pushed back, contending that "it would be improper to require the consent of the [national] Legislature, because they may abuse their power, and refuse their consent on that very account."

Click here to read more from Terry Eastland and The Weekly Standard.