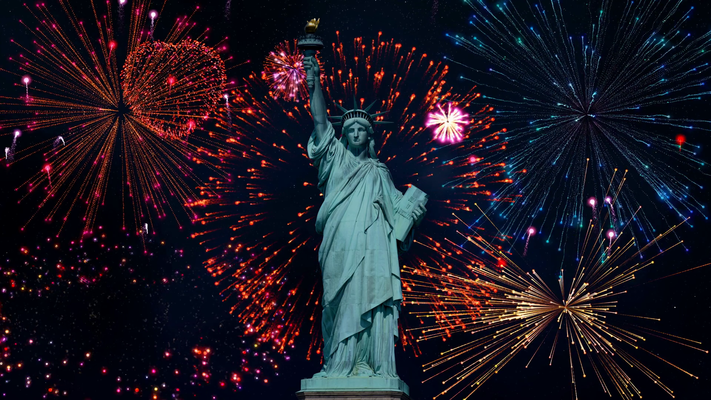 WE THE PEOPLE of the Convention of States movement declare that the United States government has failed to secure the rights of the American people as called for in the Declaration of Independence. Instead, the federal government, dominated by career politicians, has usurped power from the people and the states over many decades, effectively dismantling the principles of federalism that the founding fathers forged into the U.S. Constitution.

Such circumstances necessitate a recurrence to the principles upon which these United States were founded:

We now issue this Open Letter to the States to communicate our grievances with the federal government:

On September 15, 2022, we will recognize the 235th anniversary of the unanimous adoption of Article V into the Constitution, and we, the undersigned, believe Article V holds the key to correcting these and other abuses of power.

Article V defines the process for amending the Constitution. Amendments can be proposed by Congress with a 2/3 vote of each house or by a Convention of the States when requested by 2/3 (34) of the state legislatures. Any proposed amendment, whether proposed by Congress or a Convention of the States, must be ratified by 3/4 (38) states before it becomes effective as part of the constitution.

We hereby call on our elected state legislators to exercise their authority under Article V of the U.S. Constitution to propose amendments that Congress would never propose - placing fiscal restraints on the federal government, imposing term limits on federal officials, and limiting the power, scope, and jurisdiction of the federal government.

Nineteen of the 34 necessary states have already exercised their constitutional authority to call for an amendment-proposing convention to restrain our out-of-control federal government.

We, the undersigned, hereby urge the remaining states to rise to defend our Republic against the growing threat of a tyrannical federal government and reclaim their rightful constitutional powers by calling for a Convention of States.

Convention of States Action is a 501c(4) non-profit organization working across the nation to encourage state legislators to call an Article V Convention of the States in order to limit federal government authority and return power back to local and state governments and, above all, to The People, from which government derives its authority.