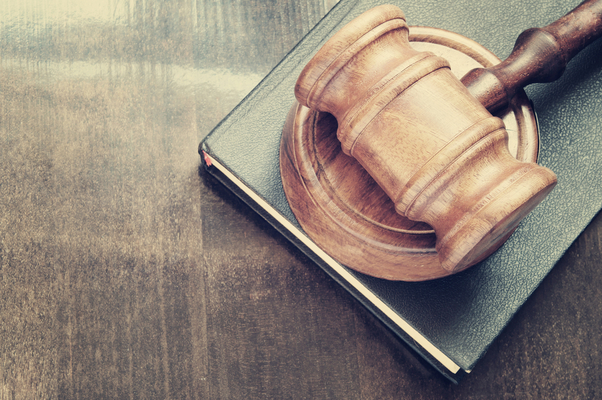 The following article is the final edition of a 6-part series by Prof. Robert Natelson addressing conventions for proposing constitutional amendments. Prof. Natelson retired a few years ago from the University of Montana School of Law and is now senior fellow in constitutional jurisprudence at the Independence Institute; his work has been cited in five Supreme Court cases since 2013.

Parts I to V of this series discussed the background and nature of the Constitution’s “Convention for proposing Amendments.” This final installment surveys the most likely scenarios for calling a convention, and possible developments if 34 states apply on any one subject or an overlapping group of subjects.

The subject matter for amendments submitted to a convention will depend on which of several application drives induces Congress to issue the first call.

The possibilities are complicated by the fact that some applications are vulnerable legally. For example, convention opponents have argued that applications that are “too old” are invalid or “stale” on that account. This argument was significantly weakened by adoption of the 27th amendment, in which unrepealed ratifications two centuries old were accepted as valid. More serious is the fact that many extant applications purport to limit the convention to considering only an amendment with prescribed wording. That may render them inherently invalid or inaggregable with more general applications.

The number of unrepealed applications is in the hundreds, although no one subject has attained the threshold of 34. Some are from now-abandoned campaigns, such as those for banning polygamy and repealing the 16th amendment (which dropped the apportionment requirement for the income tax). The application totals are at the website of the Article V Library.

Among the currently active campaigns, the frontrunner is the Balanced Budget Amendment Task Force, which claims applications from 27 states.

In 2014, Citzens for Self-Governance began its “Convention of States” project. Relying on grass-roots enthusiasm, it has won the endorsement of four state legislatures. All four applications closely track the form recommended by “Convention of States” activists: They would empower the convention to consider fiscal restraints on the federal government, term limits and reductions in federal power.

Also enjoying the endorsement of four states is the Wolf PAC movement, which seeks campaign finance reform. Realistically, Wolf PAC is unlikely to reach the threshold of 34. This is partly because of the conservative political composition of most state legislatures and partly because not all of its applications are fully consistent. In addition, while the general idea of campaign finance reform enjoys strong public support, most specific proposals involve granting more power to Congress. This is a tough sell at a time when the electorate is deeply dissatisfied with Congress.

Other Article V campaigns include those aiming to impose a single subject rule on Congress, a revived push for congressional term limits and the Act 2 Movement, which promotes term limits, fiscal restraints, campaign finance reform and creation of a fourth branch of government to enforce the law against the other three.

Once a campaign claims to have reached the 34-state minimum, Congress will have to determine whether the applications truly “aggregate” with each other. If the campaign is for a balanced-budget amendment, Congress may have to exercise some discretion. Although most balanced-budget applications simply demand a convention to consider the subject, three purport to limit the convention to prescribed language. Congress may have to determine whether to aggregate the two sets. Congressional discretion also may be necessary to decide whether applications that demand an unlimited convention should be included in the total.

How Congress reacts will, of course, be influenced by the then-current political environment. I have stressed to state legislators the need to communicate forcefully both to Congress and the general public the conditions under which Congress must call and the proper limits of a call. State legislative planners have responded well to this advice.

Interstate conventions held earlier in our history included commissioners who had attended prior interstate conventions. Because that sort of experience is lacking today, state legislative planning groups have sprung up to prepare: the State Legislators Article V Caucus, the Assembly of State Legislatures and the Convention of States Caucus. In addition, two trade organizations of state lawmakers, the National Conference of State Legislatures and the American Legislative Exchange Council, have presented programs on convention issues.

Necessarily, there have been some mistakes. Recently the executive committee of the Assembly of State Legislatures recommended to the general membership an impractical system of convention rules mandating supermajorities and weighted voting, and even co-presidents and co-committee chairs from opposite parties. The general membership’s firm rejection of those rules suggests that wisdom is likely to prevail over the long term, and that when a convention does meet it will have the benefit of a viable procedural template.

Earlier this year, I undertook a study of prior convention rules to ascertain their modern applicability. Here are some of my conclusions: