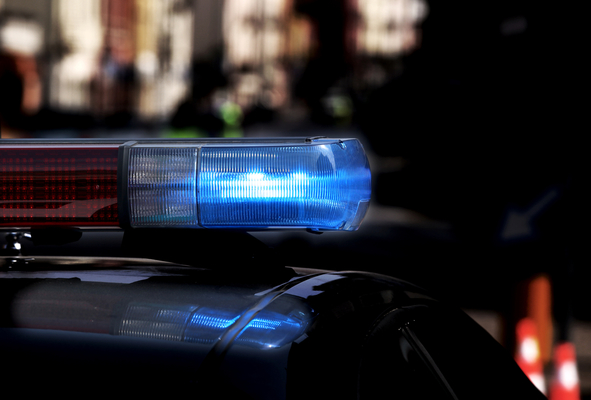 The Washington Post reported earlier this week that the federal government has resumed its controversial program that allows local law enforcement to seize private property and keep it -- before a trial has been completed and sometimes even before formal charges have been filed.

Asset forfeiture allows police officers to prosecute cases under federal law as part of “joint task forces” with federal officials. In 2014 federal authorities seized more than $5 billion in assets. That's more than the value of assets lost in every single burglary that year.

Though the Constitution states that no person shall be denied property without due process, the feds can prosecute these cases because they follow the Constitution-as-interpreted rather than the Constitution-as-written. Under the written Constitution, this practice is clearly illegal. But after 100+ years of judicial activism, the courts have given the federal government powers far outside the scope of our founding document.

Michael Farris explains this idea in detail under Question #1 on this page.

This video also provides a great visual to show the difference between the Constitution as written and the 3000-page Constitution we follow today.

The disparity between our two Constitution is what a Convention of States aims to change. Delegates to an Article V Convention of States can propose constitutional amendments that reverse the Court’s faulty interpretations and force the feds to follow the Constitution-as-written. It isn’t too late to limit the size, power, and jurisdiction of the federal government. They aren’t invincible, but it’s up to the states and the people to hold them accountable.