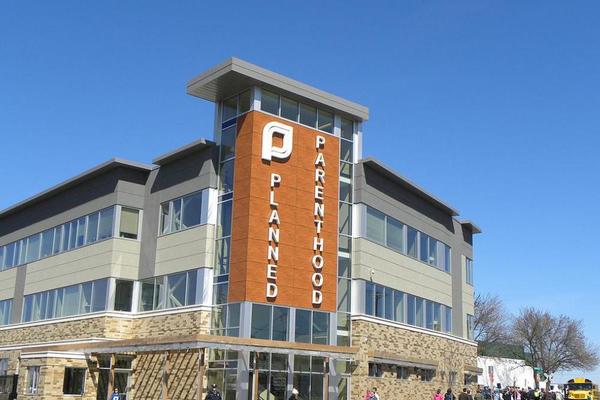 Planned Parenthood and its affiliates have spent millions in recent years on "blowout" parties, first-class travel and "lucrative" salaries, according to a report from the chairman of the House oversight committee.

Rep. Jason Chaffetz, R-Utah, publicly accused the organization of spending a big chunk of its budget on non-health care expenses during a heated hearing on Tuesday. But on the sidelines of that hearing, he released a report detailing those costs.

In doing so, he and other Republicans continued to question whether Planned Parenthood needs all the taxpayer funding it receives.

"If they're going to pay those people that much money and pay for first-class travel and have all of these exorbitant parties, and send money overseas, then they don't need funding from the American taxpayers," Chaffetz told Fox News.

According to the report, which cited tax returns, Planned Parenthood spent over $5.1 million on travel in 2013, or nearly $14,000 a day. On top of that, several affiliates reported spending hundreds of thousands of dollars a year on travel. The report also said Planned Parenthood "books first class or charter travel," though President Cecile Richards said at Tuesday's hearing that she, personally, does not travel first class.

Further, the House report said Planned Parenthood spent $622,706 on "blowout parties" in 2013 and 2013; and the group's affiliates likewise spent on events ranging from a so-called "Gathering of Goddesses and Gods" to "Murder Mystery" fundraisers.

The report also said over 40 executives earned salaries of $200,000 or more between 2009 and 2013. Richards acknowledged during Tuesday's hearing, under questioning from Chaffetz, that her annual compensation is $520,000.

With the country $19 trillion in debt, one would expect Congress to care more about what happens to taxpayer money. Apparently not.

With an Article V Convention of States, we can place spending and taxing limits on Congress, forcing them to be more careful about where they spend our hard-earned money.