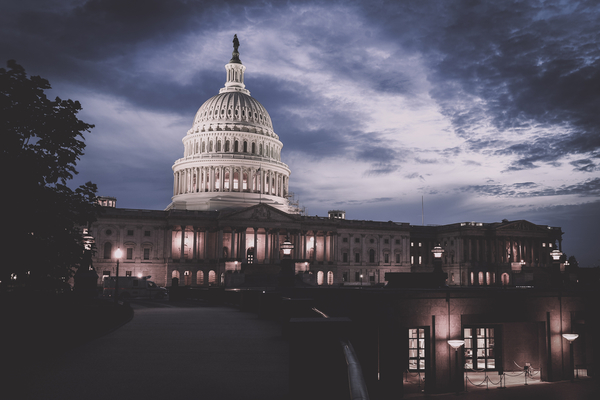 Three GOP congressmen have issued an amendment to the House Republican Conference rules that would overturn the ban on earmarks.

The amendment is drawing swift opposition from conservative groups like Heritage Action for America, which called pet project spending “the lubricant that empowers politicians to cut bad deals.”

Republican Reps. John Culberson of Texas, Mike Rogers of Alabama and Tom Rooney of Florida filed the amendment, which will be voted on through a secret ballot during the GOP leadership elections.

The amendment chips away at the earmark ban instituted by House Republicans in 2011 —later adopted by the full chamber — and would “restore Congress’s constitutional duty and allow the more effective use of the power of the purse in a way that is transparent and responsible,” according to a copy of the amendment obtained by The Hill.

The provision would allow lawmakers to direct specific funds to some federal agencies — such as the Defense Department, the Army Corps of Engineers, the Department of Homeland Security and the Bureau of Reclamation — and state and local governments. It would continue to ban Congress from earmarking federal cash for recreational facilities, museums or parks.

The proposal would require members sponsoring earmarks to be identified. The earmarks would have to be initiated during the committee process, and they could not increase total spending for any fiscal year.

The amendment was first reported by the Daily Signal, the news arm of The Heritage Foundation.

"Americans in both parties are fed up with the cronyism and corruption in Washington, and seven days ago they delivered a stunning message to the nation's ruling class,” said Heritage Action CEO Michael Needham in a statement on Monday night.

“Any attempt to roll back the longstanding ban on congressional earmarks — the lubricant that empowers politicians to cut bad deals — would amount to a rebuke of those voters. Americans deserve an honest, transparent government that is working for everyone, not simply doling out favors to a well connected few,” he said.

The election is barely two weeks old, and Congress is already back to their old ways. Federal earmarks are one of the primary methods Congress uses to waste taxpayer dollars, and the American people deserve better. Fortunately, an Article V Convention of States can propose constitutional amendments that restrict how Congress spends our money. Click here to learn more.