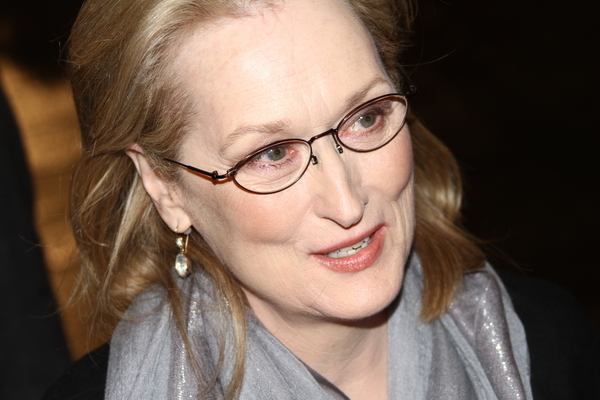 La La Land won big at last night’s Golden Globe awards, but it was Meryl Streep and Jimmy Fallon who received most of the headlines.

Both actors used their opportunities on stage not to discuss filmmaking or Hollywood but to bash President-elect Donald Trump. Fallon often used the next President as a punchline, but Streep took it a step further, saying Trump’s behavior "sank its hooks in my heart" and calling on the press to hold him accountable for “every outrage.” She received resounding applause for her speech, and some of the audience members even began to cry.

This kind of out-of-touch behavior is what got Trump elected in the first place. Hollywood types are so out of touch, it seems, that not only did they give their top honors to a movie about how great Hollywood is (La La Land), they’ve taken to disrespecting the winner of the highest office in the land.

Unfortunately, D.C. “elites” aren’t much better. While a term limits amendment has the overwhelming support of the American people, Senate Majority Leader Mitch Mcconnell slammed it at the first opportunity. And while President-elect Trump got Republicans back in line, their proposal to gut an independent oversight committee proves once again that they didn’t get the message We the People sent on November 8.