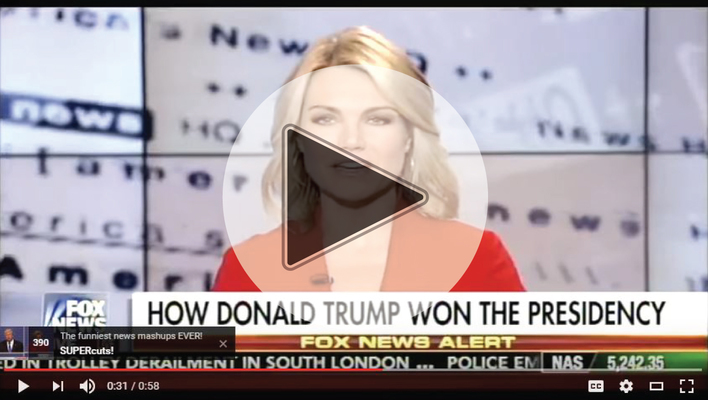 Have you heard? The country is divided!

Ever since Donald Trump's victory in the presidential election, the media can't seem to stop talking about the "deep divisions" running through our country.

While it's true the country is divided on a number of issues, there are also many points of agreement.

Even more people agree that the Constitution should be amended to require a balanced budget. Eight-five percent of Americans believe the federal government should be forced to balance its budget.

See the trend? Americans might disagree on hundreds of issues, but when it comes to the federal government, they all agree that changes need to be made.

It's time to stop worrying about how divided we are and start working towards solving the problems we all agree need to be solved.