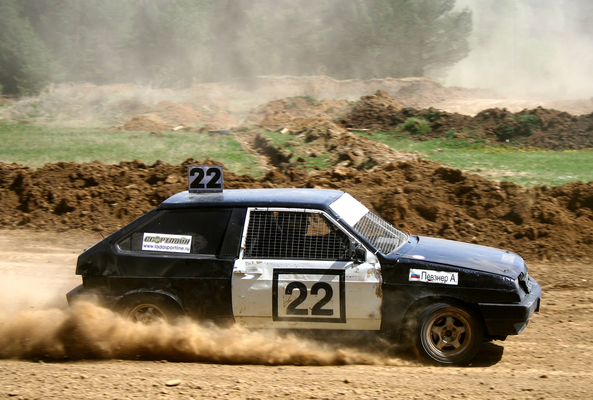 The EPA is at it again. Over-zealous regulators are taking aim at one of America's favorite pastimes: car racing. Watchdog.org reports:

A “power grab” by the Environmental Protection Agency threatens to crash America’s amateur car-racing industry without putting so much as a dent in climate change, warns the chairman of the House Space, Science and Technology Committee.

The EPA’s move to regulate emissions on non-road racing vehicles contradicted agency administrator Gina McCarthy’s earlier testimony that the EPA did not have authority over non-road race cars and motorcycles.

EPA officials said they are “clarifying” emissions law, yet the Clean Air Act has long exempted non-road vehicles used in competition. The agency has not made a similar move against NASCAR or other professional race circuits.

“The federal government has no place testing emissions at private tracks,” McHenry told the subcommittee.

Smith said the “unlawful” regulations “do nothing for health, climate change or the economy” and “could result in billions of dollars in enforcement penalties and significant job losses.”

“EPA’s actions show that the agency acted in an arbitrary and capricious manner, in violation of the Administrative Procedures Act because the agency failed to give proper notice to the stakeholders that would be affected by this provision,” he charged.

Want to do something to fight the EPA and other overreaching federal agencies? The Convention of States Project gives us all a way to limit the power and jurisdiction of the federal government. Click here to learn more and the button below to get involved.