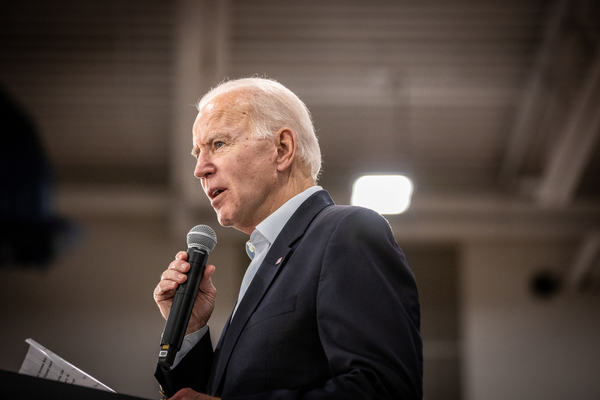 He directed his deep state operatives at the Department of Justice to ban homemade firearms (which Americans have been making since 1776), gun accessories designed for wounded veterans, and publish model "red flag" legislation to be rammed down on every state legislature in the country.

He also installed a career federal agent and anti-gun activist as the head of the Bureau of Alcohol, Tobacco, and Firearms.

The American people made clear their distaste for executive fiats when they threw off the oppressive English king in 1776. Today, we're living under another kind of monarch.

For years, presidents from both sides of the aisle have used the awesome power of their position to "get things done" without approval from the people's representatives in Congress. Biden's actions are just the latest example of that trend, but his orders strike at the heart of our constitutional freedoms.

It's time to stand up. Not with guns or weapons, but with the Constitution.

An Article V Convention of States is called and controlled by the states and has the power to propose constitutional amendments. These amendments can limit the power, scope, and jurisdiction of the federal government -- including a ban on executive orders.

Now available for pre-order, these American-made T-shirts are the perfect way to tell the world how you feel about Biden's gun ban agenda. Made from the softest material, these shirts are built to last and feature the American flag and an AR-15 rifle.

They're on sale now for a limited time -- but they won't last long! Click the button below to claim yours today.