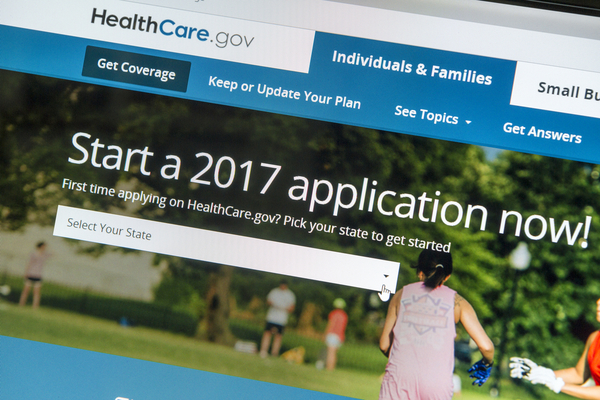 The holidays are a time for family, friends, good food, and since 2013, Obamacare applications. This year the Government Accountability Office revived another Christmas tradition: tricking Healthcare.gov into approving subsidies for non-existent people.

The Washington Free Beacon reported this morning that the GAO submitted 12 fake applications to Obama’s health care website, and nine of them were accepted. These nine “applicants” were even approved for nearly $20,000 in premium subsidies, despite the fact that they submitted false paperwork like Social Security cards, driver’s licenses, and proof of income.

If the GAO was able to take advantage of the broken healthcare system so easily, imagine how many thousands of dollars the government has wasted on other fake or falsified applications. With the country $20 trillion in debt, we don’t have that kind of money to waste.

Obamacare is just the latest example of a failed federal initiative that tried to do more than the national government was designed to do.

The Founders envisioned a small, limited federal government with specific, enumerated powers. They knew that leaders in the nation’s capital could never manage the thousands of Americans spread across millions of square miles.

Now our nation is even bigger, but our federal officials have lost the Founders’ vision. They try to control every area of American life when they should be focusing on the few things the national government is capable of doing.

Fortunately, an Article V Convention of States can propose constitutional amendments that force the feds back into the role envisioned by the Framers. These amendments can limit the power and jurisdiction of the federal government and ensure a disaster like Obamacare never happens again.