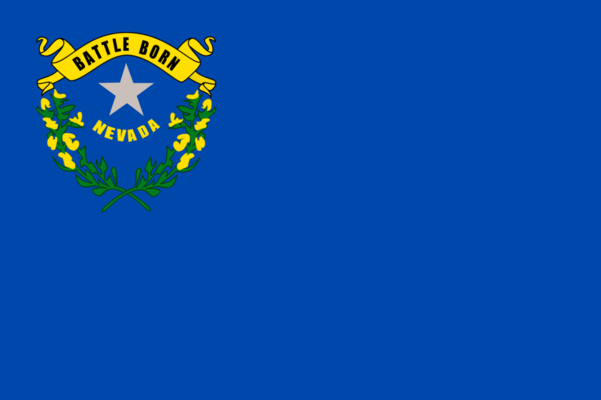 The Convention of States resolution in the Nevada legislature, AJR7, will be heard TOMORROW in the Committee on Legislative Operations and Elections.

The Committee members NEED to hear that you want them to SUPPORT AJR7.

Please MAIL, CALL or EMAIL the Committee on Legislative Operations and Elections members below starting today and continuing to call and email until the hour before the committee hearing, Thursday, at 3:00pm on March 26, 2015, and respectfully and politely ask them to SUPPORT AJR7, the Convention of States resolution and move it to the Assembly floor.

Snail Mail should be sent to the Assembly person at:

Friends, it is IMPERATIVE that the members of this committee hear from you loud and clear….but please be respectful and polite. Those that oppose this effort are spreading fear and misinformation…and they do it in a nasty and disrespectful manner. We don’t want to be like that.

Thank you for standing shoulder to shoulder with the Founders in this Constitutional solution to rein in the federal government.