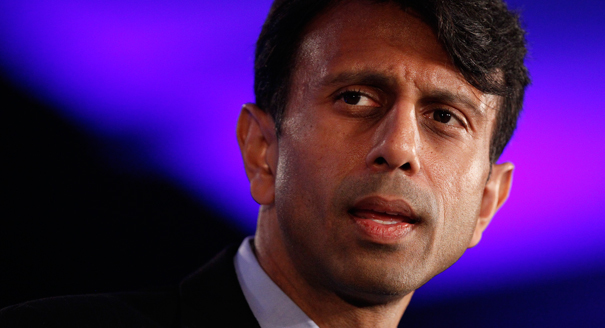 "Gov. Jindal knows first-hand about how Washington, D.C. strips away state's rights in its insatiable thirst to control everything from education to healthcare to the environment," said Mark Meckler, president of Citizens for Self-Governance and co-founder of the COS Project, which is dedicated to reducing the power of the federal government through the use of Article V of the Constitution. "Gov. Jindal has been a tireless champion of Tenth Amendment rights, which resonates with the Convention of States volunteers and supporters.  In fact, it resonates with all Americans looking for common sense from its leaders and real solutions that get government out of our daily lives."

The Convention of States Project currently has organized leadership in 43 states around the country, including thousands of volunteers committed to stopping the federal government's abuse of power. Three Article V applications have already been passed in Alaska, Florida and Georgia.