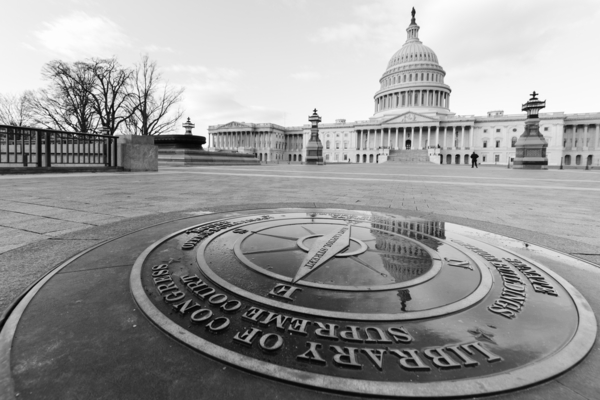 For two years in a row, the federal government was named the number one problem in the United States, according to a report from Gallup. Sixteen percent of Americans said they were dissatisfied with some facet of government, whether it be President Barack Obama, Congress, or political conflict.

Americans named the economy as the nation’s second chief problem, and 34 percent mentioned either inflation, the budget deficit, or unemployment as cause for concern.

In 2015, immigration was one of the top four most cited problems and mentions of terrorism and gun control were also cited as problems.

“Americans were most likely to mention some aspect of the federal government in 2015 when asked to name the country’s top problem,” states Gallup. “Even when mentions of terrorism, immigration and gun laws briefly flared, the percentages citing these stayed below the 20% threshold.”

“This lack of a prominent public concern provides an interesting setup to the 2016 presidential election,” states the article. “Some Americans remain most worried about the economy; others are mainly interested about immigration, and others are divided across a host of domestic policy concerns.”

Americans have known for a long time that there are big problems in Washington, D.C. Federal overreach is out of control, the national debt is skyrocketing, and state governments are increasingly under attack from federal mandates. Change is needed, and it's not going to come from D.C. It's going to come from the people -- acting through their states -- calling for an Article V Convention of States to propose constitutional amendments that restore our nation to a federalist, constitutional republic.