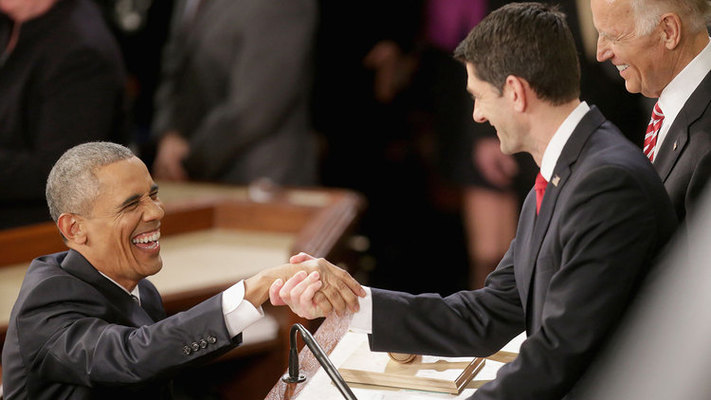 The Washington Free Beacon reported yesterday that the federal government has collected a record $1.48 trillion in taxes for the first half of fiscal year 2016, while still running a $461 billion deficit.

If this story is starting to sound familiar, there's a reason. Check out how many times the federal government has set a new tax record in the past few years:

Don't tune this out. Unless we do something, taxes will continue to rise until they become an almost unbearable burden for our children and grandchildren.

The federal government has spent recklessly for years, and they won't change their ways with a new Congress or President. The only way to get out country back on track is through an Article V Convention of States. At a Convention of States delegates can propose constitutional amendments that force the feds to balance their budget without raising taxes. These amendments can ensure--once and for all--that our country's finances won't be derailed by an out-of-control federal government.